Murder charges have been filed against the suspect accused of shooting and killing a 47-year-old woman in the parking lot of Chicago's Brickyard Mall this week.

According to authorities, 50-year-old Alphonso Hamilton has been charged with first-degree murder in the shooting death of 47-year-old Jennifer Hamilton.

According to Chicago police, at about 9:30 a.m. Wednesday morning, Jennifer Hamilton was in a Target parking lot outside the Brickyard Mall in the 6500 block of West Diversey in the city's Belmont Cragin neighborhood when someone walked up and started firing shots in her direction.

Chicago police found the victim, who appeared to be shot multiple times throughout her body, near her white SUV.

Jennifer Hamilton was taken to Loyola Medical Center in serious condition, according to police. She was later pronounced dead.

Chicago police say that Alphonso Hamilton turned himself in to authorities just 20 minutes after the shooting, doing so at a police station in Schiller Park.

He was called a "person-of-interest" at the time, but has now been charged in connection with Jennifer Hamilton's murder. 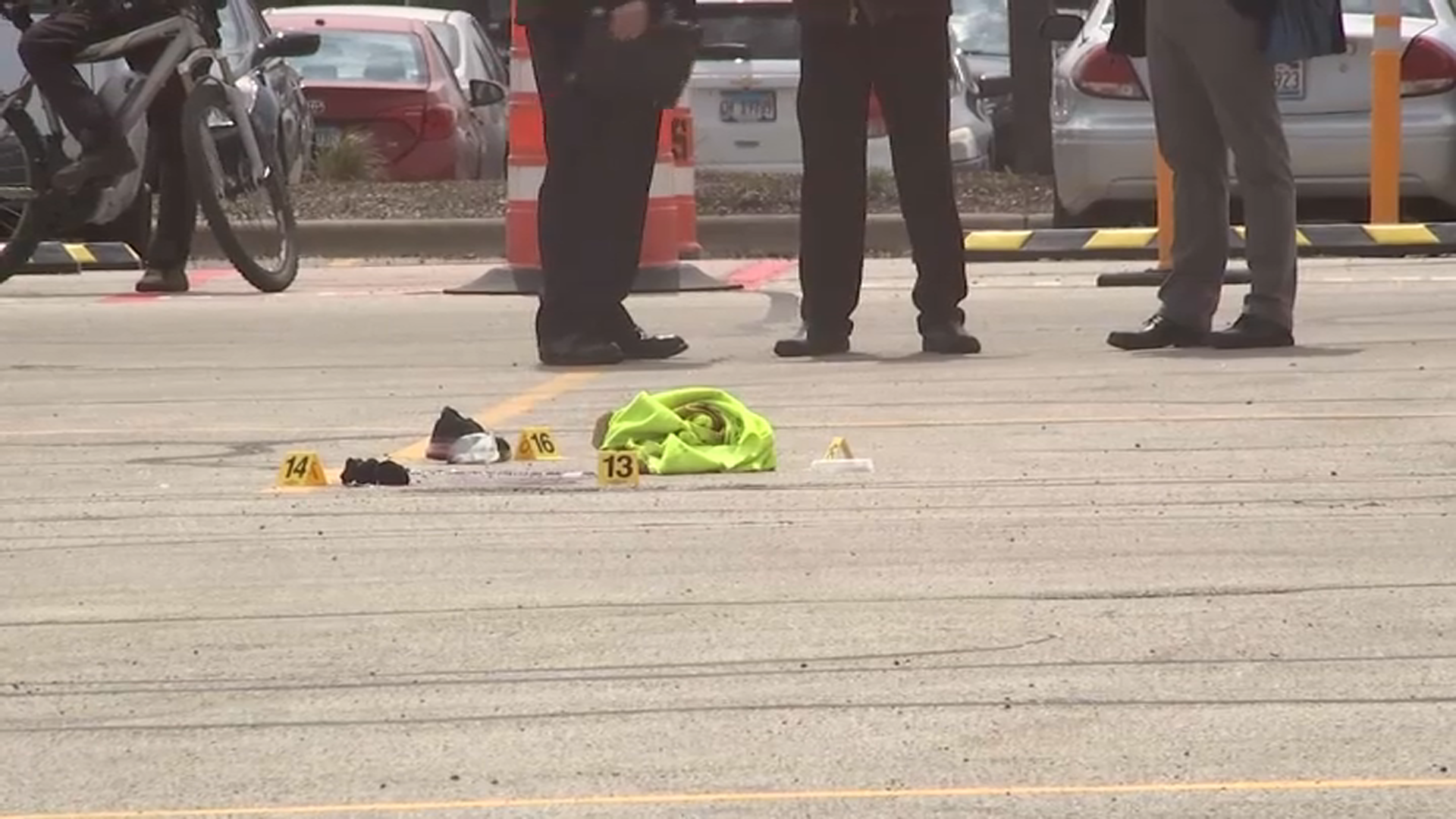 Alderman Gilbert Villegas, who represents the ward where the shooting happened, says the shooting was a domestic related incident.