One person was arrested after a 23-year-old man was stabbed to death Friday in West Town.

The 23-year-old was arguing with another man, 30, about 11:23 p.m. in the 400 block of North Milwaukee Avenue, Chicago police said. The older man stabbed the younger man multiple times in the arm, neck and back.

The younger man was taken to Stroger Hospital, where he was pronounced dead, police said.

Police tape blocked off the entrance to Richard’s Bar, 401 N. Milwaukee Avenue, as officers investigated. Police said the stabbing did not occur inside the bar.

The 30-year-old man was taken into custody at the scene, police said. Charges are pending. 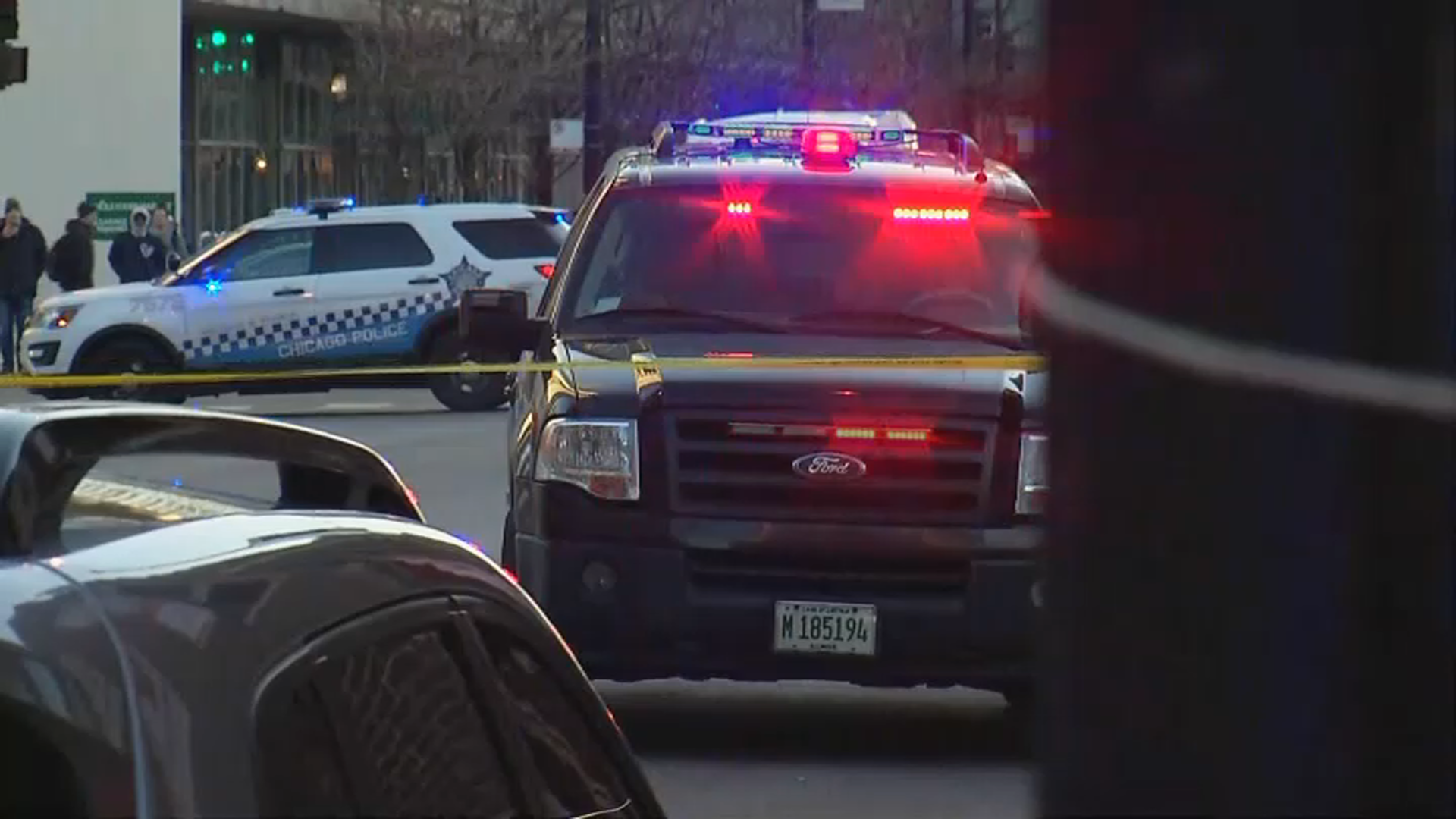