Just over a week after she was re-elected as Illinois comptroller, Susana Mendoza officially announced her campaign for Chicago mayor on Wednesday.

"Chicago is so many things. Gritty. Hard-working. Welcoming," Mendoza said in an announcement video posted on YouTube. "It’s time to make the city work for everyone. This election is about the future of Chicago and I believe in that future."

Mendoza's official announcement came less than two weeks after a portion of a campaign ad - seemingly different from Wednesday's video - surfaced prior to the midterm elections, in which she was on the ballot.

Her team insisted that the leaked video, which they said was stolen from her campaign, was only made in preparation for a potential run, as she was still considering her options.

Days later, she was elected to a second term as comptroller, earning 60 percent of the vote over Republican Darlene Senger.

In the weeks leading up to her announcement, Mendoza skirted the issue several times even when directly asked about her plans, insisting that she was "focused on the Nov. 6 election."

She had long been rumored to be considering a run for mayor after Mayor Rahm Emanuel revealed in September that he would not seek re-election to a third term. 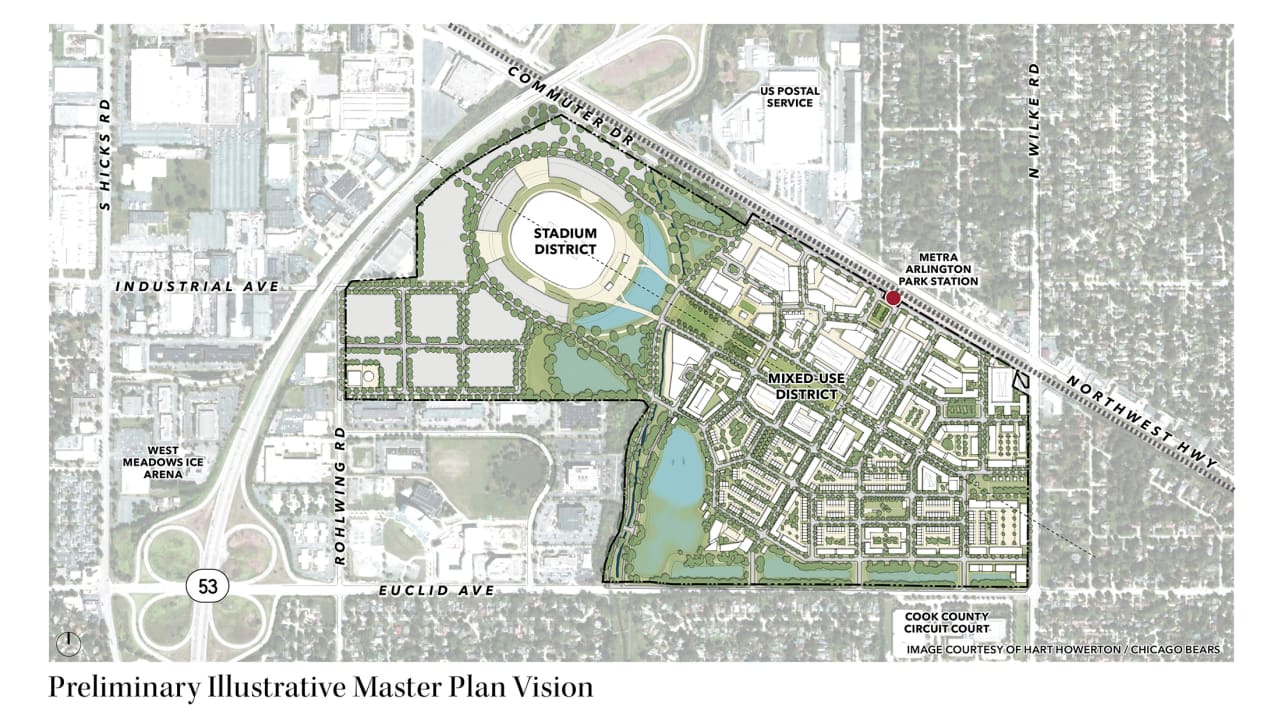 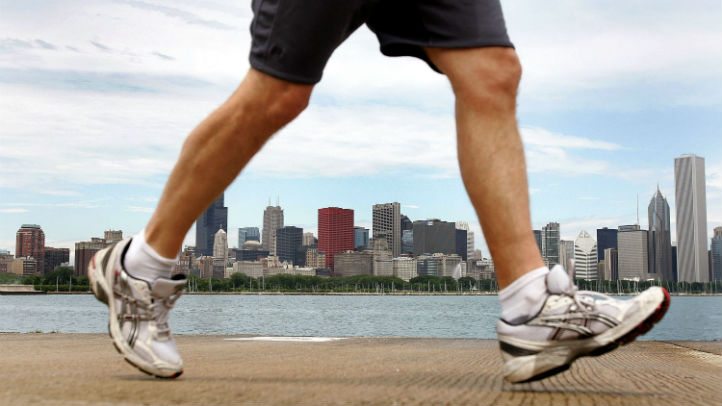 Two other mayoral hopefuls - Gery Chico, who was previously Chicago Public Schools board president and unsuccessfully ran for mayor in 2011, as well as tech entrepreneur Neal Sales-Griffin - have Hispanic heritage.

Prior to her announcement, Mendoza's supporters had been circulating nominating petitions for her to enter the race, further preparations to join a crowded field.

Mendoza's Wednesday announcement video - featuring members of her family and shots of various parts of the city - focused on three main issues: taxes, education and crime.

Mendoza goes on to explain that her parents, "traumatized by gun violence every day in the city," moved their family from Chicago after a shooting on their block in Little Village.

"As a kid, it wasn’t my choice to leave the city," she said, reflecting on growing up in suburban Bolingbrook. "But after college, it was my choice to come back to try to make a difference."

Mendoza previously served as an Illinois state representative from 2000 to 2011, then as Chicago city clerk through 2016 when she was elected comptroller.

"The job of mayor isn’t for a caretaker," Mendoza proclaimed in her announcement. "Every Chicagoan deserves a mayor who every waking moment, every day, asks herself one fundamental question: Did I do enough?"

She joins more than a dozen other candidates in the race for mayor, with the election to be held in February.