The doctor who performed stomach surgery on famed Chicago chef Graham Elliot is now planning to cook a meal for his foodie patient.

Elliot underwent a sleeve gastrectomy in July after his weight peaked near 400 pounds. The procedure, performed by Dr. Vivek Pranchand at the University of Chicago Medical Center, slimmed his stomach to the size of a banana.

“They eliminate about 85 percent of your stomach and the part that creates the hormone that makes you feel hungry all the time, so now I feel full quicker,’’ Elliot told TODAY.com last year. “I can still eat everything and try everything, just not a humongous portion, so I can still be a chef and do what I do.” 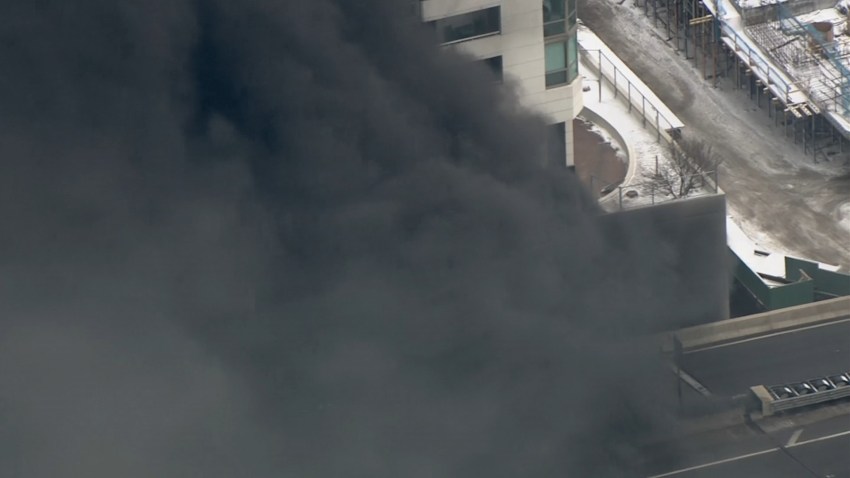 Since the surgery, he has lost more than 150 pounds and has been "absolutely committed to making the necessary lifestyle modifications that allow his procedure to work most effectively."

Elliot, who operates Graham Elliot Bistro on Randolph Street, stars as a judge on "MasterChef" and is set to return to Chicago in late April after taping the final episodes for the television show. In addition to him speaking at a faculty retreat for University of Chicago surgeons in May, Elliot will also be served a celebratory meal cooked by Pranchand.

But the task of cooking for a celebrity chef, and cooking show judge, has the doctor “a little nervous.”

“I'm a decent cook," Pranchand told University of Chicago Medicine, "but I'm a better surgeon. It's certainly a leap of faith on my part, not unlike Graham's decision to undergo surgery."

But officials at the hospital say Elliot may not be too critical of his surgeon’s meal after he told staff that the hospital’s food was “pretty good.”