Supt. Garry McCarthy: “Enormous Mistakes” Were Made in Ferguson

Police Supt. Garry McCarthy on Wednesday told members of the City Club of Chicago that “enormous mistakes” were made in Ferguson, Missouri in August 2014 following the fatal shooting of unarmed teen Michael Brown.

“There was a complete lack of transparency regarding that shooting, which results in a vacuum being filled up by other things which may not be factual,” McCarthy said. “If you look at the way that those protests were policed, we made -- and I’m talking about law enforcement -- enormous mistakes.”

McCarthy, whose department was lauded for its handling of NATO protestors in 2012, said Ferguson police “exacerbated” the situation, particularly in how they handled protests.

As police nationwide continue to battle law enforcement’s troubling image following the deaths of Freddie Gray, a 25-year-old Baltimore man who suffered a spinal cord injury in police custody, and the fatal chokehold death of Eric Garner, some have suggested requiring police to wear body cameras could be a solution.

The idea is one that has been tested in Chicago, with a pilot program launched in the city and at departments around the country. 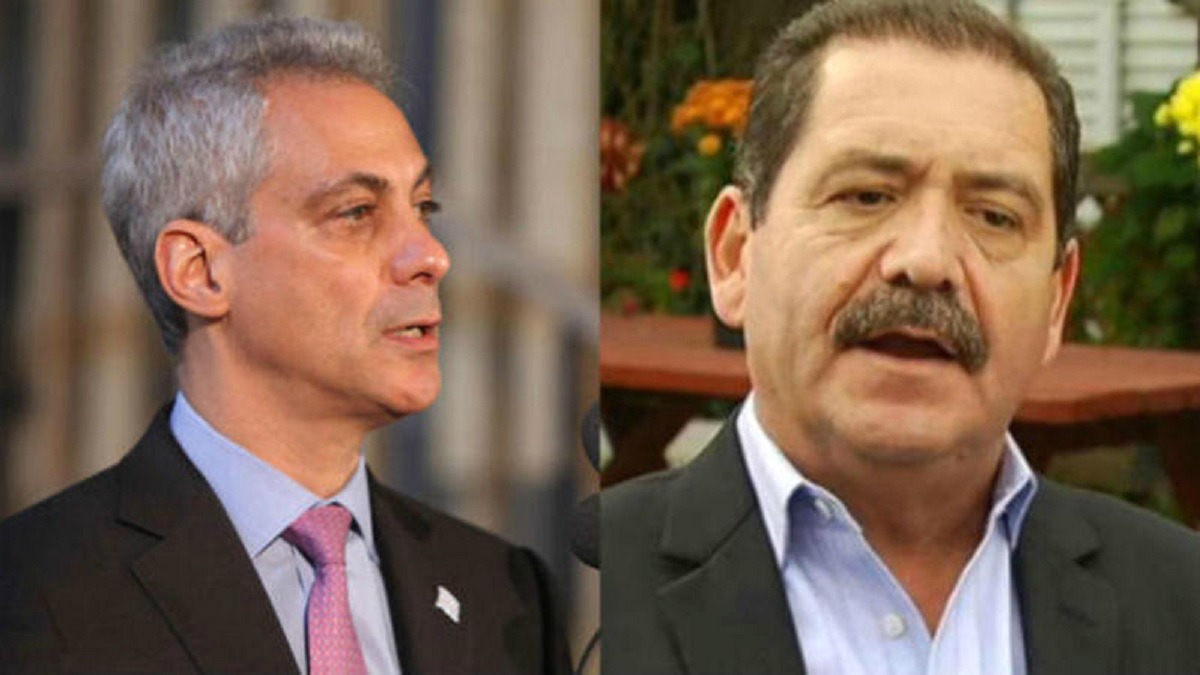 “Body cameras are not going to change what’s happening in this country,” McCarthy said. “There are deeper social, economic and political issues that are at hand too.”

Despite that stance, McCarthy said the city’s body camera pilot program will be expanding, noting that people, including officers, who know they’re being filmed, might act better.

The top cop’s speech focused heavily on the department’s efforts on community policing and community relations, and while McCarthy noted that there is still work to be done in Chicago, there were some areas of criticism he didn’t address.

Earlier this week, Chicago’s ongoing violence issue had some calling the city a “war zone.” And a particular police facility on the city’s West Side was criticized for allegations of abuse and secret interrogations.

McCarthy took no questions after his speech, which was part of a listening tour he promised after Rahm Emanuel was re-elected as mayor of Chicago.