A man who claims he was injured by a drunken hockey spectator who fell on him from two rows up at a Blackhawks playoff game last year is suing the team and United Center security, saying the fan should have been ejected from the arena.

John Cooke and his brother were in the sixth row of Section 331 for Game 4 of the Western Conference final against the Anaheim Ducks, according to the suit filed Thursday in Cook County Circuit Court.

The intoxicated fan two rows behind them was “loud, boisterous and unruly” from the start of the game and lost his balance while celebrating a shorthanded goal by then-Hawks winger Brandon Saad late in the first period, the suit alleges. 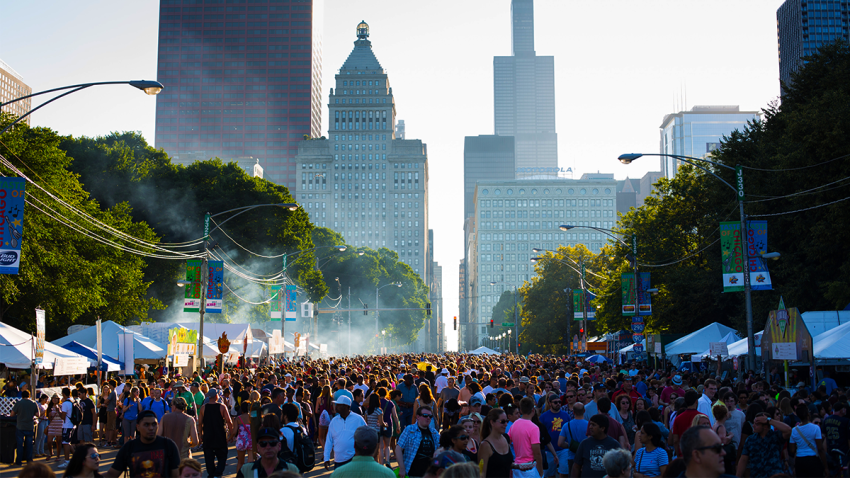 All Large Summer Events in Illinois Should Be Canceled, Governor Says

Other fans had complained to ushers earlier about the drunken man, but security weren’t in “their assigned positions” and failed to remove him from the crowd before he hurt Cooke, the suit claims.

The two-count negligences suit names as defendants the Blackhawks, the United Center and its security contractor At Your Service, LLC. Representatives could not immediately be reached for comment.

The Blackhawks went on to win that game in double overtime on their way to a third Stanley Cup championship in five years.