Kristen Levasseur, 24, was charged with two felonies, according to police

A suburban woman has been charged with multiple felonies in connection with a hit-and-run crash in June that left a Divvy biker in critical condition, Chicago police said Wednesday.

Kristen Levasseur, of the 700 block of Pine Trail Drive in Romeoville, was charged with one count of leaving the scene of an accident that resulted in injury, and one count of aggravated DUI resulting in an accident or bodily harm - both felonies, according to police.

Levasseur, 24, was identified through an investigation as the driver of a black 2012 Scion tC that struck a cyclist on a Divvy bike in the 400 block of West Grand Avenue in the city's River North neighborhood at around 1:14 a.m. on June 25, according to police. 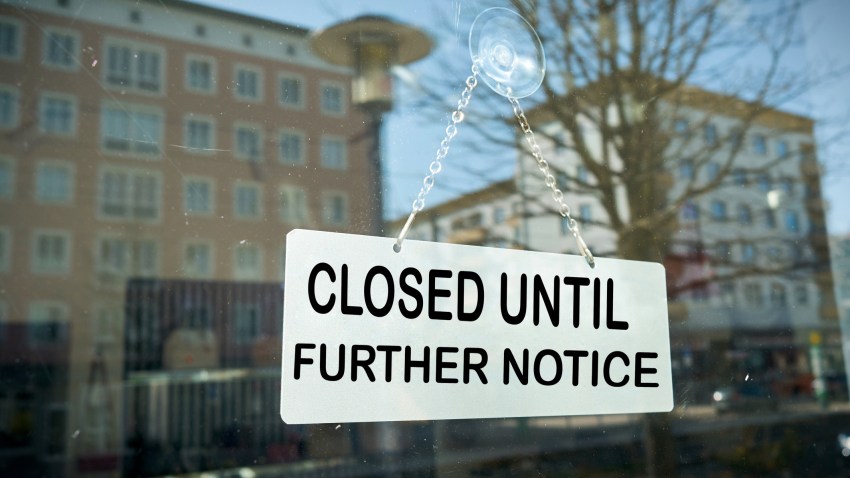 Sole Bank in Southern Illinois Town on Brink of Closure

Authorities say Levasseur continued westbound on Grand Avenue after the crash and did not stop or notify emergency services. The biker, a 32-year-old man, was taken to Northwestern Memorial Hospital where he remains in critical condition, according to police.