One classroom was more than eight times the EPA recommended level

With some classrooms more than eight times the recommended levels from the EPA, officials at Pleasantdale Elementary in LaGrange say they’re looking into how they can reduce radon levels in the school.

Jennifer Cooper, whose son is in the 2nd grade, said she kept her son home in fear of the results.

"I'm nervous, I'm shaking,” Cooper said. "I want my children to be protected. There are so many things we can't protect our children from, this is one that I can do."

Radon is a known carcinogen. You can't see, smell or taste it, but it can be deadly and is responsible for an estimated 20,000 lung cancer deaths every year, according to the EPA.

According to the World Health Organization, radon is the second-most important cause of lung cancer, after smoking, in many countries.

The levels were elevated in 15 classrooms, according to the release. One classroom recorded levels at 34.8 pCi/L- nearly eight times the EPA guidelines. An office was at 25.3 and another classroom was at 12.4. 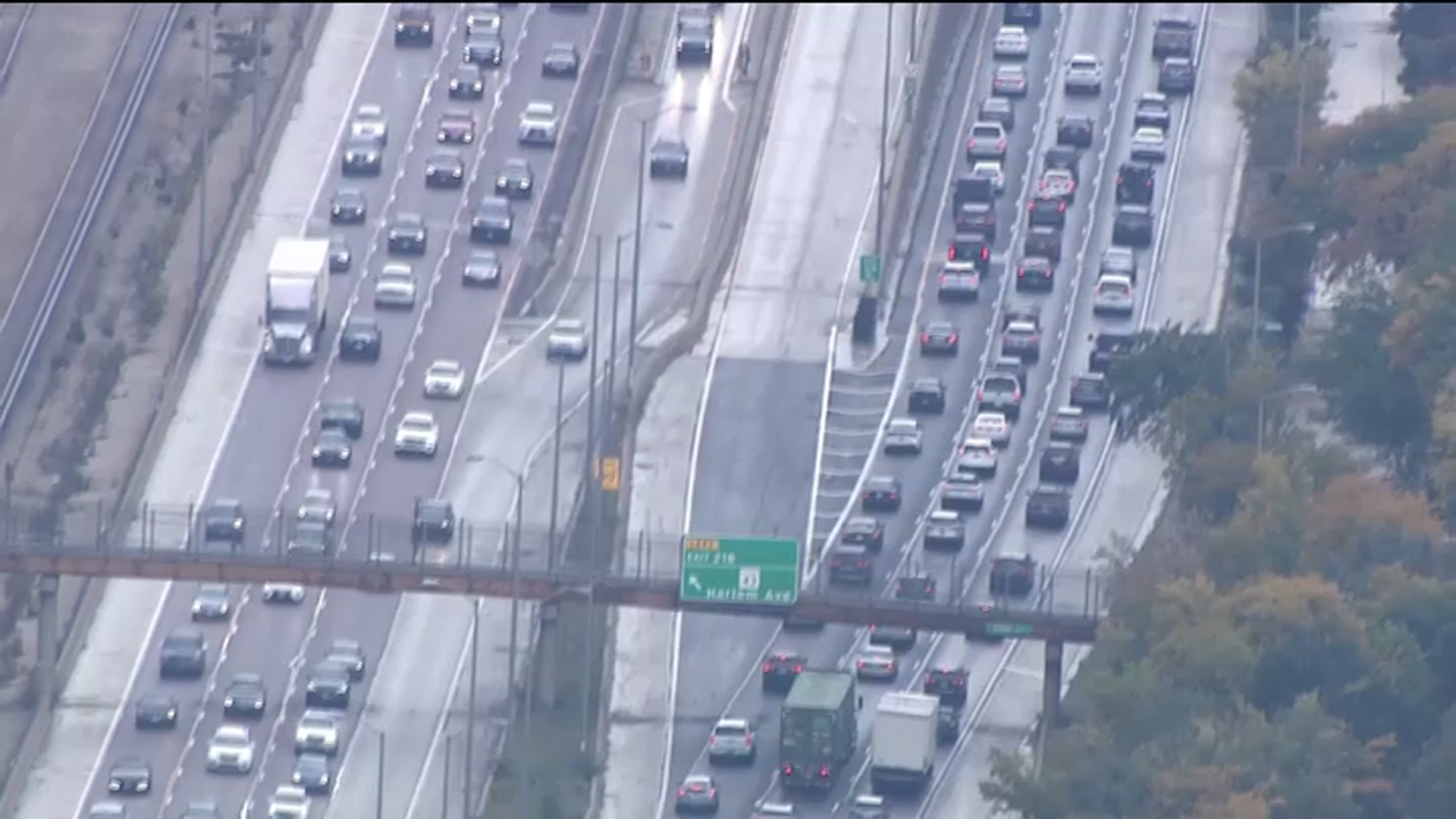 Does Chicago Traffic Seem Bad Lately? What to Expect This Weekend 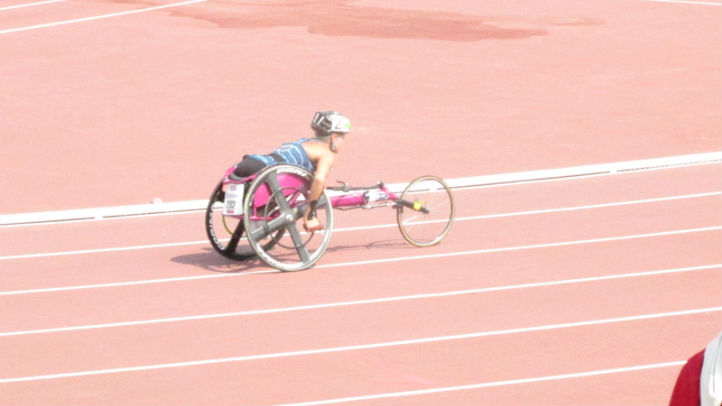 Parents on Wednesday said they’re concerned for students and teachers.

"It could be 20 years from now when our children are adults and they come down with lung cancer or other health effects," Cooper said.

According to the EPA, radon problems in schools are often remedied by increasing ventilation, however, in some cases that can actually make the existing problem even worse.

The school board has since decided to vacate the impacted rooms beginning Thursday.

The classrooms will stay empty until additional testing is completed, school officials said.