Several photos apparently showed students making a hand symbol in the yearbook, according to school officials, that has been associated with white supremacy as well as a so-called "circle game" popular among children.

"Regardless of intent, the potential negative impact of this gesture has led us to decide that we cannot distribute the yearbook as is," Supt. Joylynn Pruitt-Adams wrote in a letter to parents. "We are looking at alternative options, and in the coming days we will share further details about distribution plans."

On Saturday, the school district clarified that they still intend to distribute the yearbooks, but that they are unsure exactly when they will go out.

The school had reportedly ordered roughly 1,750 yearbooks this year, with a total cost for printing at $80,000.

The symbol has been the source of numerous controversies recently, including one that left a Cubs fan banned from Wrigley Field after he was seen displaying it behind a black reporter during a game this month.

The U.S. Coast Guard suspended a member for forming the alleged "white power" hand symbol in an MSNBC video in 2018. Four police officers in Alabama were also suspended after making the sign in a photo outside of a drug bust. The accused mass shooter in Christchurch, New Zealand, flashed the sign during a court appearance.

The apparent racist rebirth of the symbol is tracked by anti-hate groups like the Anti-Defamation League to a 2017 hoax campaign orchestrated on notorious message board 4chan.

But the Southern Poverty Law Center says prominent white nationalists were using the symbol as early as 2015. 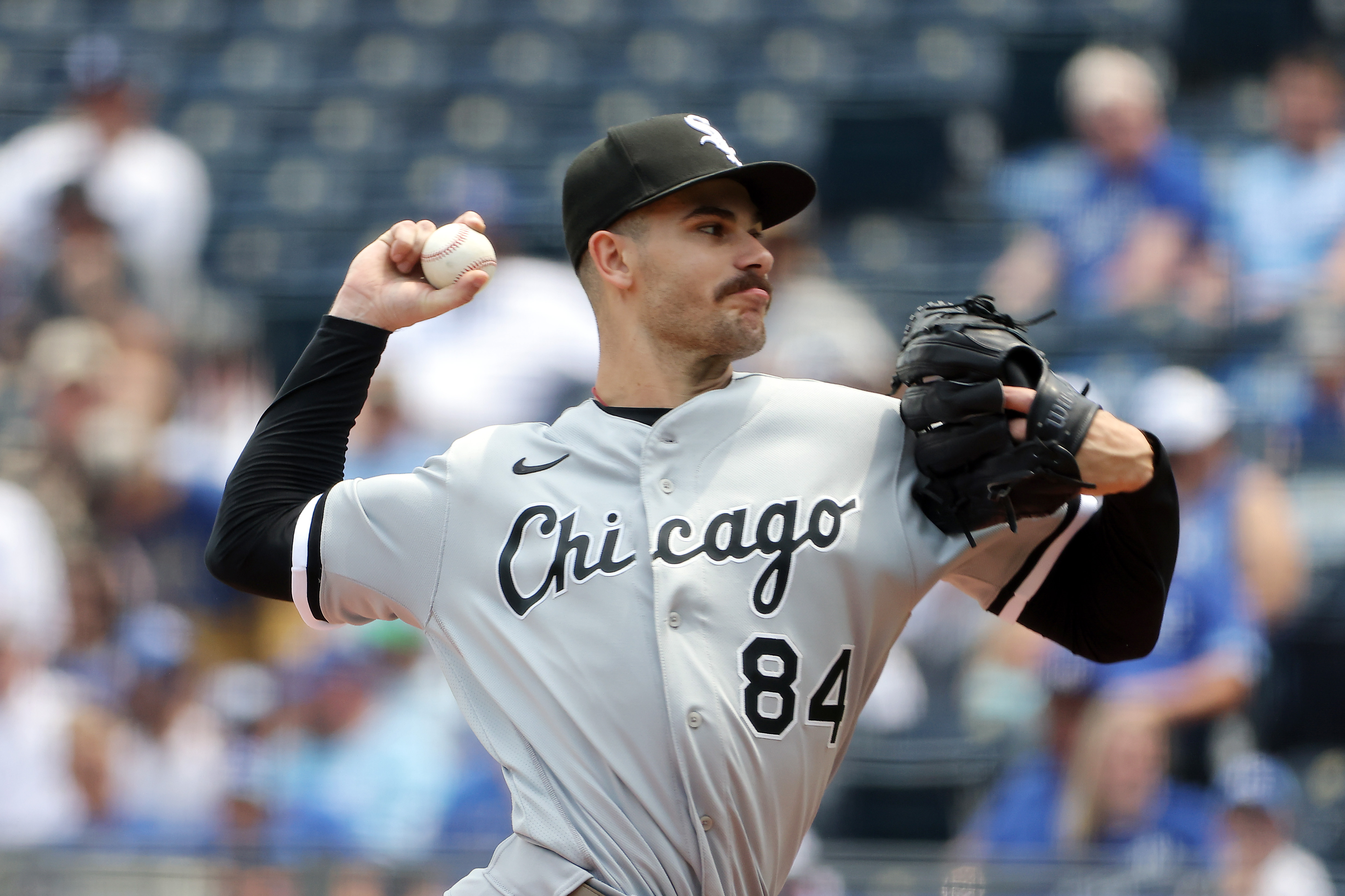 Dylan Cease Trusts His Stuff in Bounce Back Performance vs. Royals

Some have pointed out confusion over the alleged racist salute and the "circle game" popular among kids in schoolyards. One person makes a circle with their index finger and thumb, holds it below their waist and if another person looks at it they receive a playful punch to the shoulder.

“I think it’s kind of crazy,” said freshman student Aidan Green. “At first it was just meant to be a game that spiraled out of control and like everything nowadays is about race.”

The school has previously been at the center of numerous incidents.

Late last year, a 14-year-old was charged after a photo of a swastika was air-dropped to students' cell phones during a morning assembly, police said.

That same month, racist graffiti was found in a bathroom at the school. A special education teacher was also targeted by a graffiti message that featured the phrase “white power” and two swastikas.

Some students believe the school’s decision to halt distribution of the yearbooks benefits students.

“I feel like they’re respecting us in a sense and taking into consideration what the actual sign represents,” said sophomore Antione Ford.

CORRECTION: The original version of this story said that the school was considering giving refunds, but the school has said that information is not correct, and that students will eventually get the revised books.