Joseph Hannon, 21, is charged with inappropriately touching two 9-year-olds at Energym in Sycamore.

“We have identified three additional victims which we will be presenting to the state’s attorney for additional charges,” Sycamore Deputy Police Chief Jim Winters said Wednesday. 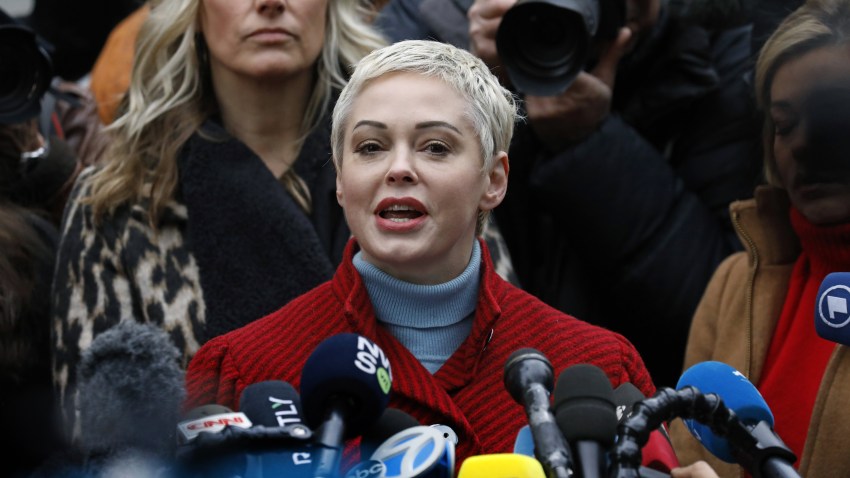 Police say Hannon was working at Energym as a gymnastics instructor for a little over a year and had access to hundreds of children.

“Although he may have had contact with a lot of kids, the group that we are seeing, or potentially looking at as victims, is much smaller than that,” Winters said. “We don’t think that every child he had contact with was a victim.”

Forensic interviews are still underway and police say they are focused on children mostly in the 6- to 10-year-old range.

NBC 5 Investigates checked into Hannon’s criminal history and found five criminal cases between 2013 and 2015—including drug charges, trespassing and theft—all prior to the sexual abuse charges.

Hannon is held in lieu of $1 million and is due back in court in January.

Police are urging parents whose children may have been victimized at the gym to contact detectives at the Sycamore Police Department.