A third grade teacher at a suburban elementary school is under investigation after several TikTok videos, posted in a Twitter thread, highlighted lessons she taught about the LGBTQ community and the Black Lives Matter movement.

According to officials at Abraham Lincoln Elementary School in Glen Ellyn, the teacher is being investigated by the district over the social media posts.

The videos have sparked mixed reactions from parents, with some, including Jennifer Huard, saying she agrees with the lesson plans.

“Representation matters. These kids need to see their lives represented in the classroom as well,” she said. “It’s not just a mom and dad or a white family or whatever it is. It’s really everything nowadays.”

Huard says that the teacher has been the target of hateful tweets and messages from some who disagreed with the educator’s decision to teach the lessons.

“If you see people in our community or those who aren’t in our community coming to these various Facebook pages or Twitter or whatever to share such hate, I know as a mom I would never want that to be shown to my own kids,” she said.

District 41 says it has received an influx of emails and calls from parents on both sides of the issue, with some parents saying that their children are too young to be taught about the topics, while others support the curriculum. 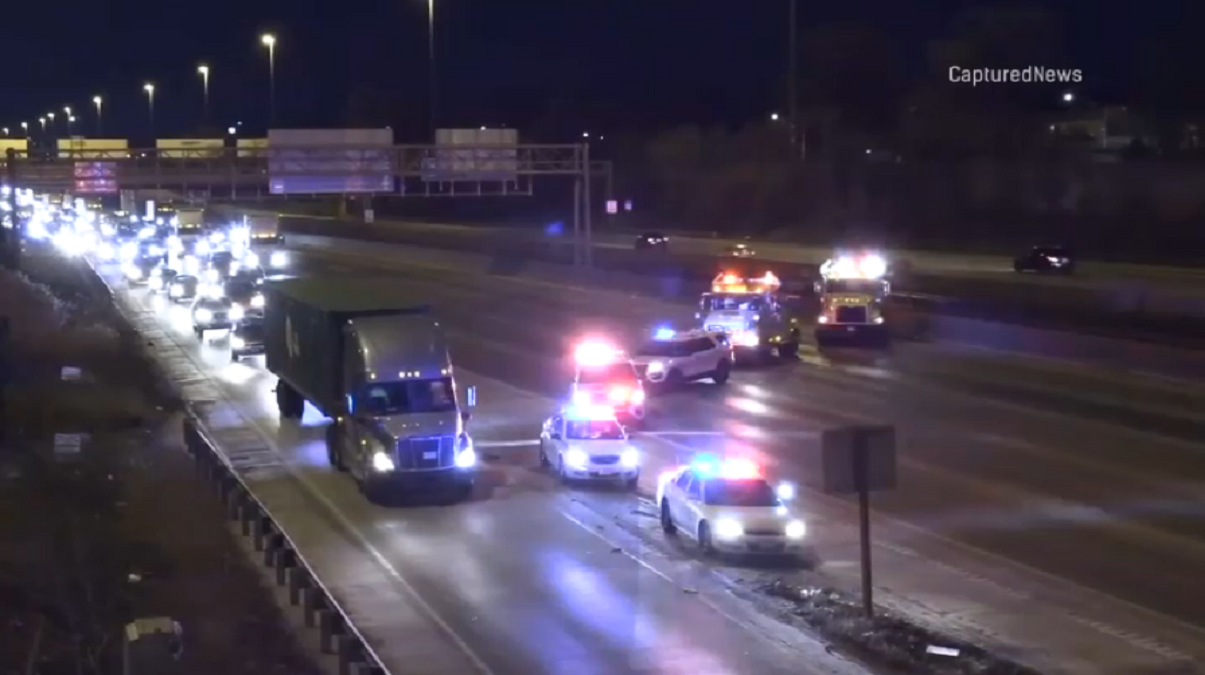 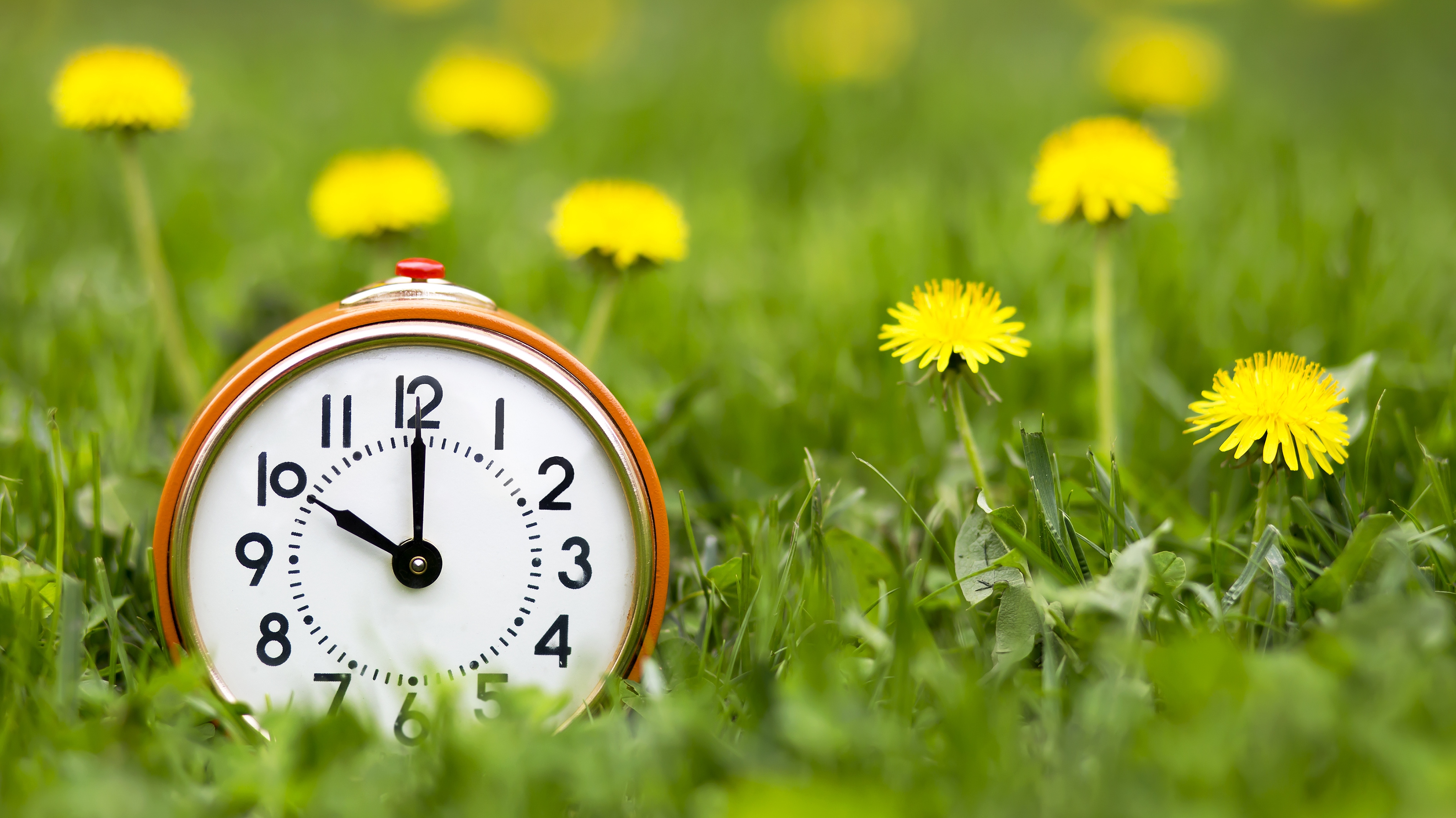 “District 41 has become aware of social media posts by a staff member that have surfaced overnight,” the district said in a statement. “The district is aware of these posts and is in the midst of an investigation in collaboration with our legal counsel.”

NBC 5’s Lexi Sutter reached out to the teacher via email and social media, but did not receive comment prior to the Thursday evening newscast.