A suburban Chicago sheriff's office is warning the public about a telephone scam in which a caller purports to represent the office and tells people they owe money for missed jury duty.

A statement from the DeKalb County Sheriff's Office says they had several reports of the phony sheriff's office calls on Friday alone. The person who makes the call pretends to be a sheriff's officer. 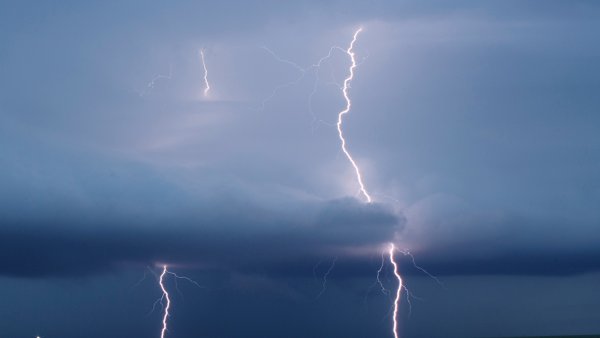 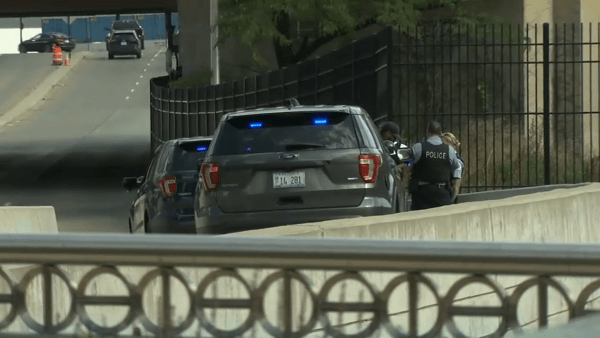 Woman Stabbed and Killed on Wacker Drive in the Loop, Police Seek Suspect

It says all such calls should be considered fraudulent. And it encourages anyone receiving one to call the sheriff's office or other local law enforcement.