The Beacon Tap is giving away one roll for every takeout and delivery order.

Restaurants and bars come up with a lot of creative ways to get customers in the door, but one Des Plaines eatery is trying a new promotion as people are forced to stay away during the coronavirus pandemic.

The Beacon Tap is giving out a free roll of toilet paper with a delivery or takeout order.

The offer was posted on the restaurant's Facebook page Monday morning, with a message that delivery is available within a six-mile radius. General Manager Tommy Riemer said it came from a recent meeting he had with other managers in his restaurant group.

Penguins at Chicago's Shedd Aquarium recently embarked on a short adventure with the aquarium closed to the coronavirus.

"[We were] trying to figure out ideas, and one of our other general managers over at Cafe Touché said 'Hey what about this?'" Riemer said. "I immediately made a phone call to Trimark (which supplies toilet paper to the Beacon Tap) ... and ordered as much as I could so we could offer it to customers as a little comic relief."

Riemer ordered 300 rolls. He said the response from customers has been "amazing" and he has already given out 80 rolls. Coronavirus concerns have prompted many people to stock up on essentials, as worries persist that grocery and warehouse stores will run out of supplies.

"We had an extraordinary day yesterday, which was mind blowing," Riemer said. "I'm at a loss really. It hit a lot of us yesterday that we were working. We were able to bring in extra employees yesterday because we were so busy and it was really awesome." 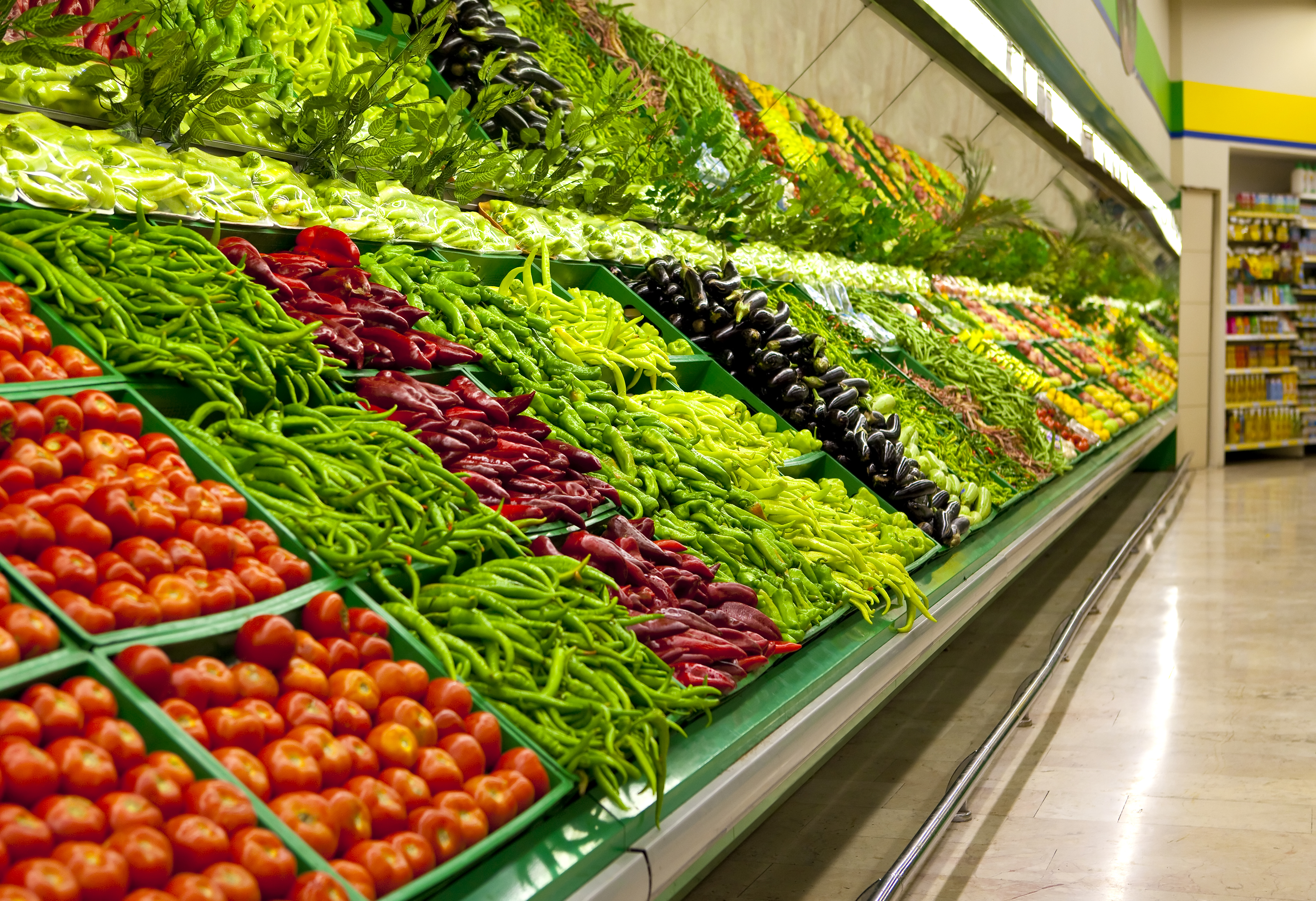 Expert: Shoppers Should Stock Up on Fruits, Veggies Amid Coronavirus Concerns

The orders for Beacon Tap could not have come at a better time. Illinois Governor J.B. Pritzker ordered all restaurants in the state to close to dine-in customers by Monday night, shuttering thousands of businesses for two weeks and affecting tens of thousands of workers.

"It's a shock to everybody," Riemer said. "It's not just us; it's the entire restaurant community."

Restauranteurs, chefs and hospitality trade groups have all pleaded that people still eat food from their favorite restaurants, even if they can't dine-in.

"It's scary for a lot of people," Riemer said. "They say two weeks. We all know it's not going to be two weeks. It's definitely going to be longer and we have to be set up and prepared for it and everyone needs to support one another."

The Beacon Tap has been open since 1955 and is one of the oldest bars in Des Plaines. Riemer said he has been encouraged by the community and business support.

"We're all just trying to do what we can to help each other out," said Riemer.