Two people are in custody after allegedly fleeing Niles police in a stolen vehicle before crashing it Saturday in Logan Square on the Northwest Side.

Police in north suburban Niles saw the stolen rental truck and attempted to stop it, Chicago police said. The suspects drove away and eventually crashed the truck into a parked vehicle and building about 10:10 p.m. in the 2500 block of North Rockwell Street.

Two males were taken into custody, and no one was hurt, police said. The building had minor damage.

Niles police did not immediately respond to requests for additional details. 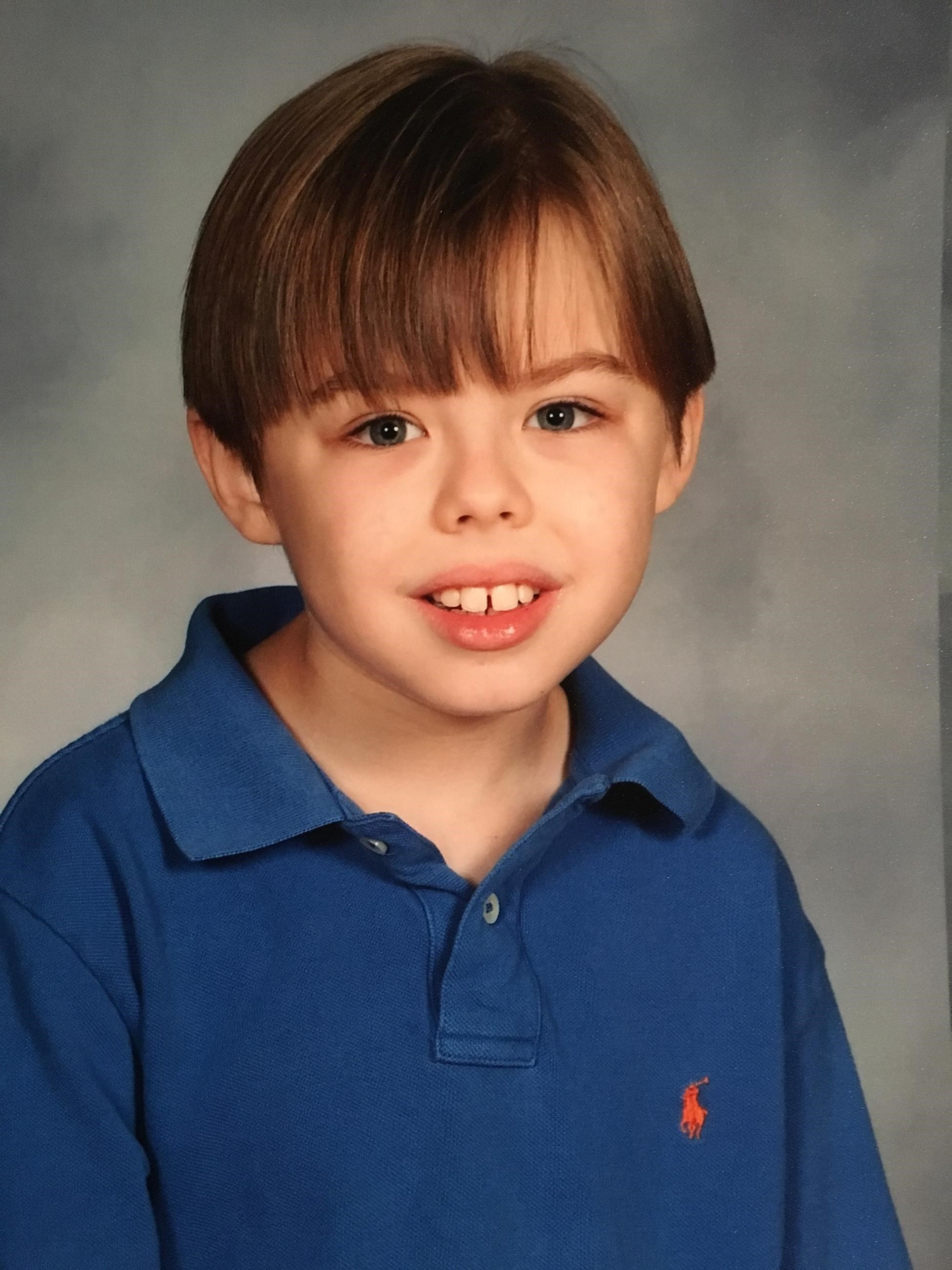 Search Underway for Hit-and-Run Driver Who Injured Boy, 12, in Deerfield