NBC 5 Responds talked to the IRS for an update on the money, how consumers can check their status and what to do it someone reaches out to you about your money.

The federal government starting sending stimulus checks this week, but several Chicago-area consumers told NBC 5 Responds they cannot access their relief money because the checks are being sent to wrong accounts.

“It’s frustrating that this money seems to be going somewhere else,” said Stoyko Tchnovski of Skokie. “I have no idea what’s going on.”

Cherice Fleming-Farmer of Chicago said she is counting on the money to help her family, but she said the stimulus was sent to her tax preparer who recently passed away. She said she is unable to reach anyone from the business.

“It throws a fear up to me because I don’t know what to do,” said Fleming-Farmer.  “I can’t even call the IRS and say can you put a red flag on my stuff because anybody can have anything of mine.” 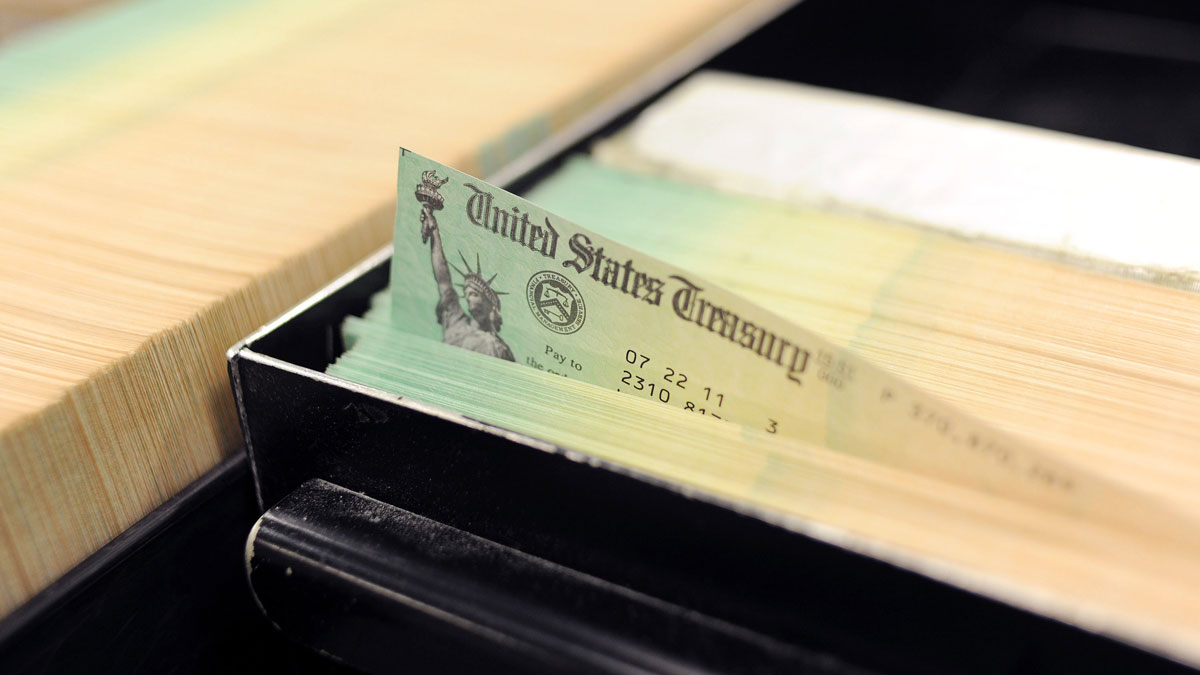 New Timeline Shows When All Coronavirus Stimulus Payments Should Arrive 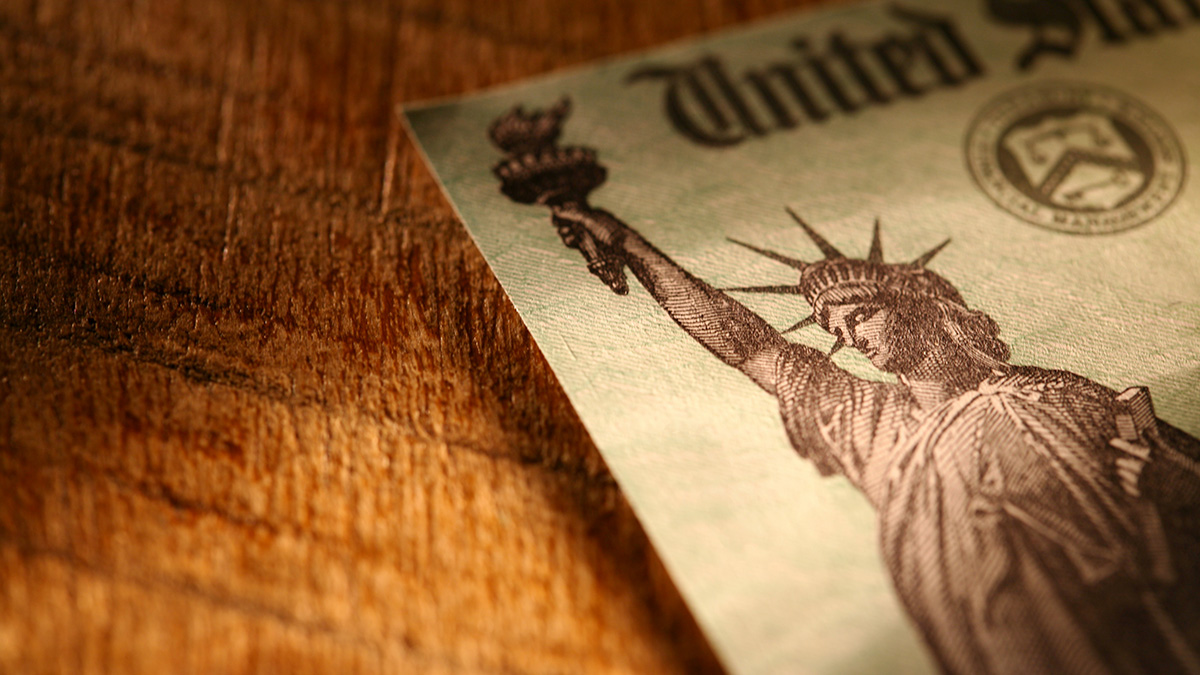 Used a Tax-Prep Service? Your Stimulus Check May Be Delayed

A voicemail system for the tax preparer’s office was full and NBC 5 Responds left a voicemail for a family member.

The IRS told NBC 5 Responds it is working hard to deliver all payments as quickly as possible. The IRS is also referring consumers to irs.gov/coronavirus, which includes the latest updates on the Economic Impact Payments, including Q & As.

“The IRS is moving aggressively to provide additional information and resolve any issues,” said an IRS spokesperson.

Aurora accounting firm owner Brian Murphy told NBC 5 Responds that consumers should not respond to any emails or calls in regard to the stimulus check.

“The government is not going to talk to anyone about this money.  It will just show up,” Murphy said.

Murphy said the money will show up either as a direct deposit or a check in the mail, but it may take some time for different taxpayers.