Authorities said the lockdown was due to a security situation, according to NBC affiliate WAND-TV

The Illinois Statehouse lockdown was lifted Thursday afternoon as lawmakers were arriving to vote on whether the House would override Gov. Bruce Rauner's budget veto.

Authorities said the lockdown was due to a security situation, according to NBC affiliate WAND-TV. WAND reported a powder was found in front Rauner's office and an arrest was made.

Video from inside the building showed people sitting on the ground. An announcement over an intercom can be heard saying, "Lockdown now effect. Shelter yourself. You will be notified when you can leave your secure area." 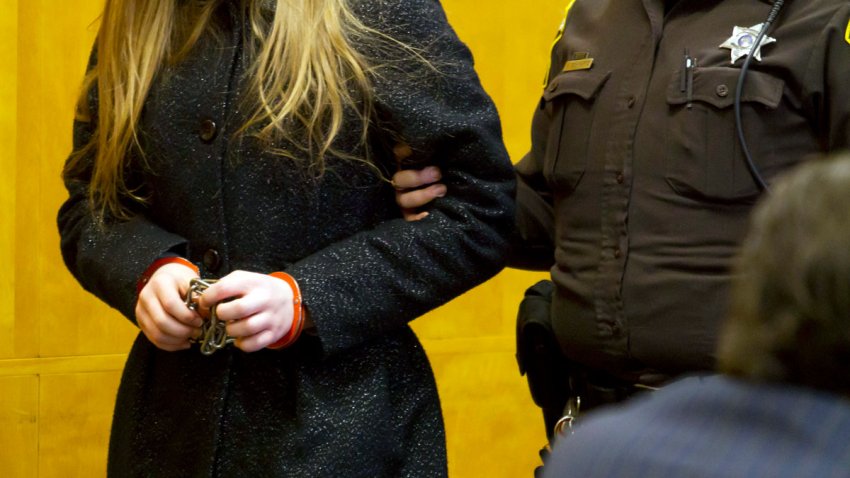 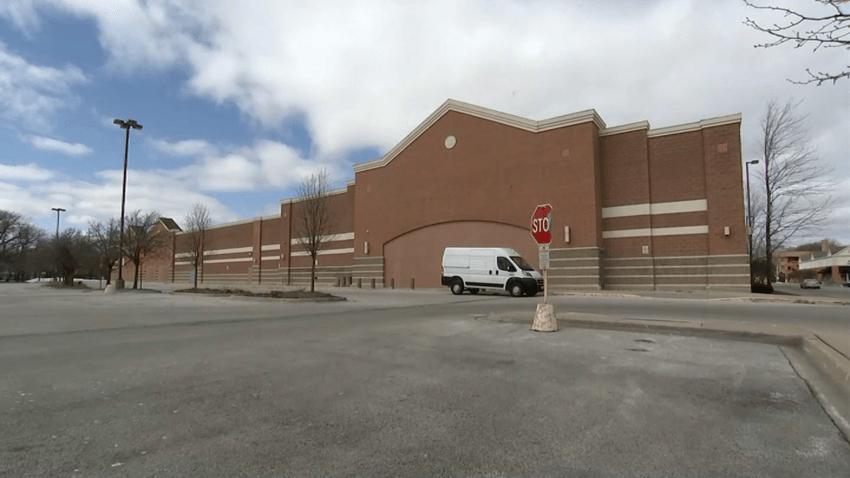 BlueRoomStream, which was streaming live from the Statehouse amid the lockdown, said all ventilation in the Capitol was shut off while Hazmat crews investigated the substance in front of the governor's office.

The crews were seen entering the office before 2:30 p.m. and leaving around 2:45 p.m. carrying bags of evidence.

Capitol police could not immediately be reached for information.