Inaugural Gala to Include Obama Bump and Grind — Maybe

A U.S. president or president-elect has never attended the Illinois State Society Presidential Inaugural Gala since the group upgraded its inaugural reception to a ball, starting in 1989 with the first Bush.

But the society, which now has one of the hottest tickets in town, is hoping President-elect Barack Obama will make an appearance at its $1 million affair at the Renaissance Washington hotel on Jan. 19.

“He came four years ago as a senator,” said Jeanne Jacob, a past president of the society.

The group is planning an extravaganza, taking over every meeting and ballroom possible of the downtown Marriott hotel, Jacob said. There will be 12 bands, two high school choirs and lots of food and champagne. Tickets that allow guests to attend both a dinner and gala have been sold out. There were just 1,500 of those.

The group, however, can squeeze 5,000 into the hotel for dancing and revelry, Jacob said. The society is predicting a sell-out.

Jacob said Obama would be added to the list of presidents Illinois can claim: Abraham Lincoln, Ulysses S. Grant and Ronald Reagan. 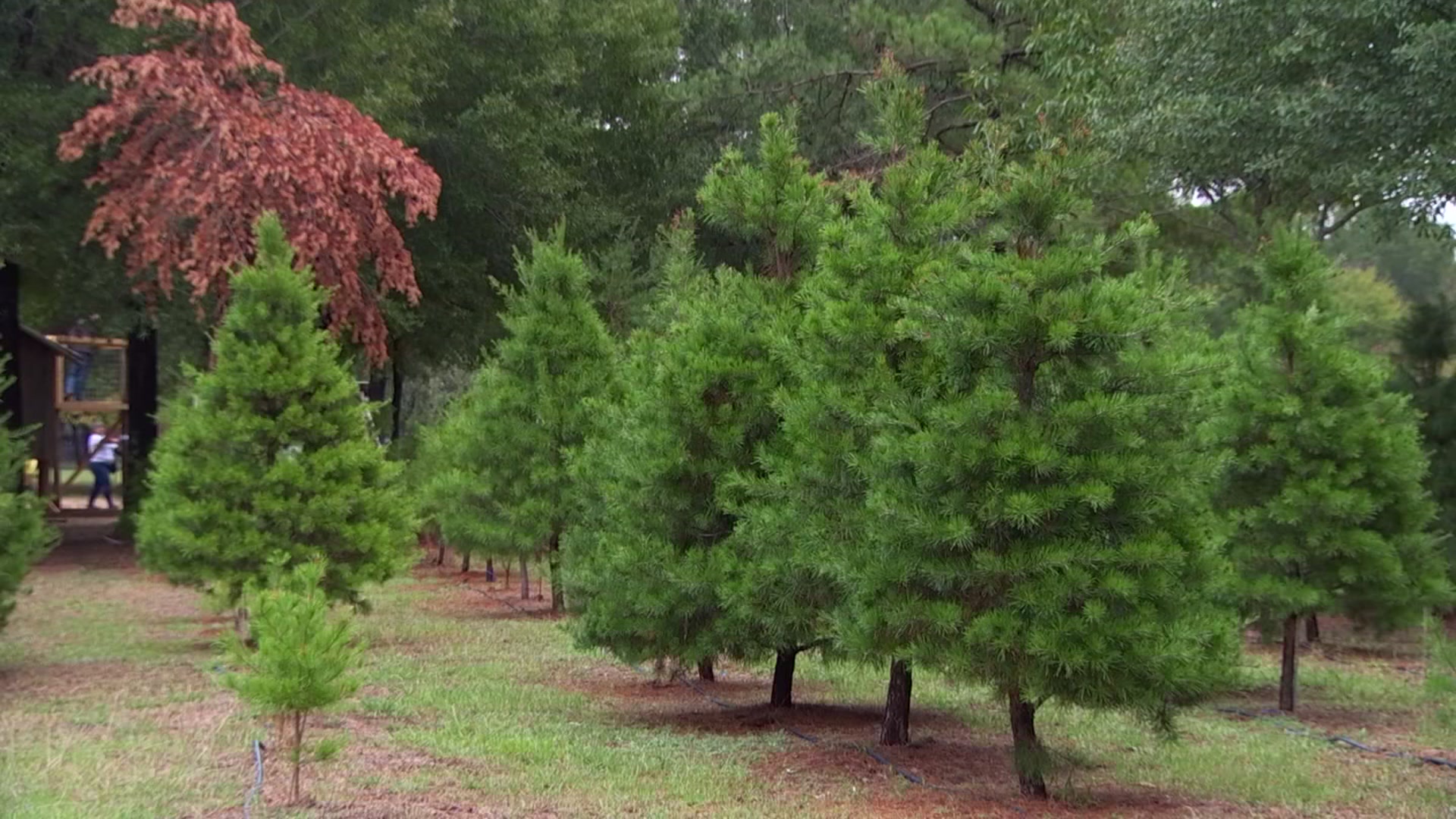 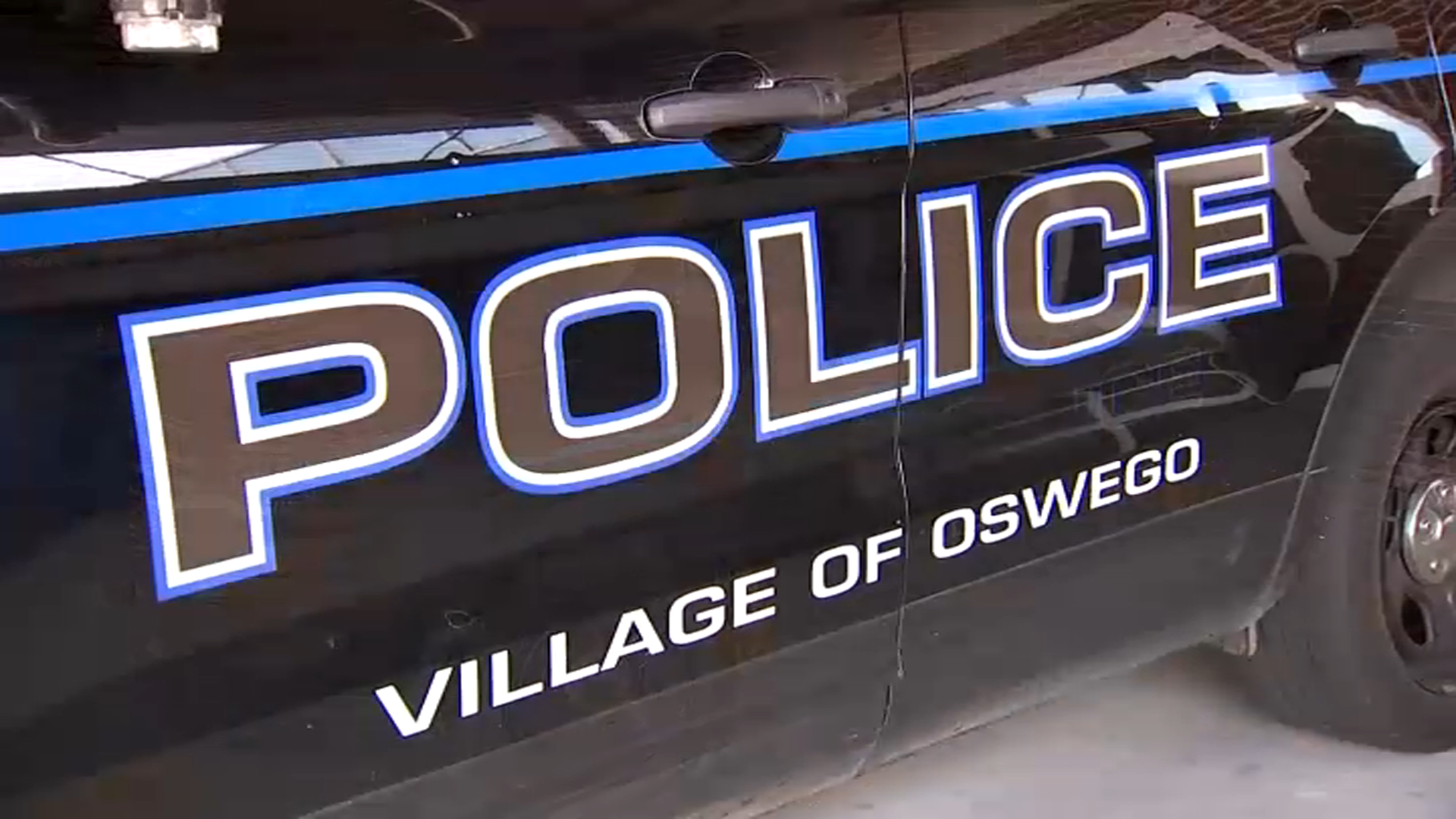