Aidan Carlson, who is listed on the school's football roster as a sophomore running back and linebacker, collapsed Friday after suffering an unspecified injury following a game at St. Charles East

A sophomore football player at St. Charles North High School is out of a coma after suffering a "severe brain injury" during a game on Friday, according to the teen's family.

Aidan Carlson, who is listed on the school's football roster as a sophomore running back and linebacker, collapsed Friday after suffering an unspecified injury following a game at St. Charles East.

“He finished the game and collapsed," his uncle Sean Peters told NBC 5. "It wasn't like it was one hit that caused this injury." 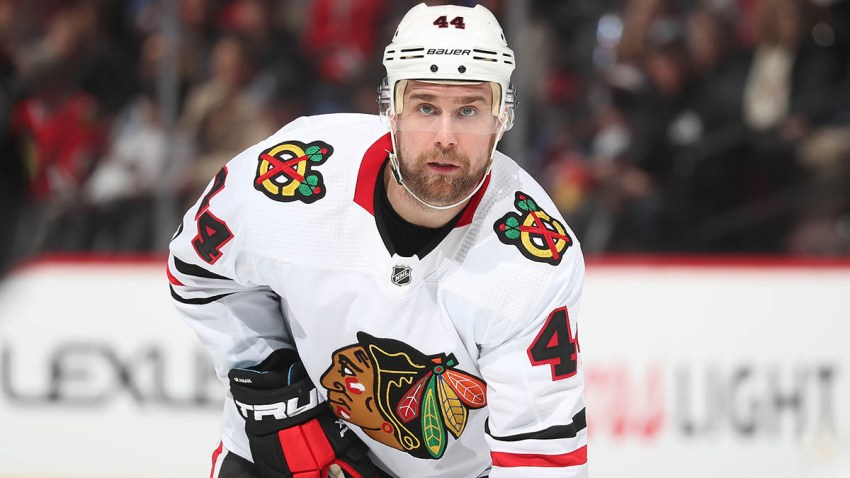 Oilers vs Blackhawks 10 mins ago 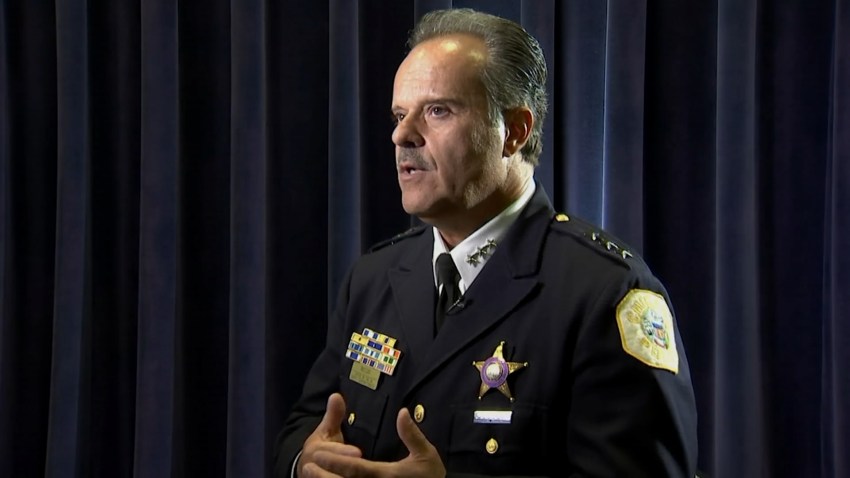 He has been fighting for his life ever since.

"Right now we're just praying he makes a full recovery i can't really think of anything else other than that," he added.

"It was just amazing," Peters said.

Carlson was described by family as a humble, quiet and reserved kid, who came out of his shell while playing football. The family has already raised nearly $20,000 through an online fundraising campaign to help the family, who said they are overwhelmed by the support they've received.

"At this time, I am able to tell you that we continue to monitor Aidan's condition and we are sending our thoughts and best wishes to him and his family during this time," St. Charles Community Unit School District 303 spokeswoman Carol Smith said in a statement Monday, adding that school officials "put supports in place today for any student or staff members who may need it."