‘Wait Until You See It': Spike Lee Addresses Criticism of Upcoming Film ‘Chiraq'

The movie has sparked controversy over its title, prompting city officials to ask that the name be changed

Spike Lee has a message for Chicagoans concerned about his upcoming film, "Chiraq": Wait until you see it.

Lee spoke Thursday for the first time publicly about the film, which is set to highlight the violence that has thrust Chicago into the national spotlight in recent years, and tried to quell recent criticism about the movie and its title.

"Chiraq" is the slang term some use to compare America's third-largest city to a war zone because of its violent crime.

Mayor Rahm Emanuel said last month he does not approve of its title because he feels it denigrates residents of Englewood and surrounding areas, where the movie is expected to be filmed.

Actor John Cusack, a Chicago native, said Thursday that any controversy surrounding the film is "a bit of a manufactured political controversy.”

“I am 100 percent sure that the great city of Chicago can survive a film of conscience, just like it did Transformers," said Cusack, who is working on "Chiraq" with Lee. "I love my city of Chicago, all of Chicago, and I would never do anything to hurt it.”

"People act like they've never seen none of my films, like I just got pulled off the street," he said. "I've been doing this since 1986. In fact, everything I've done has led up to this film."

Filming hasn't yet begun, but the movie's Iraq-inspired title has prompted outrage from some city officials.

Last week, Ald. Will Burns (4th) backed up the mayor and asked City Council to vote on a measure that would push the state to deny Lee's company a $3 million tax break for shooting the film in Illinois if he moves forward with the "Chiraq" name.

Many have voiced support for the film, including Chicago Bulls star Joakim Noah, who said in a statement that the title can be “perceived as a glorification of violence, but the reality of what’s happening in the city of Chicago is not something any of us should hide from.”

Lee did not reveal any details surrounding the film, which could reportedly be a musical comedy, but instead discussed why he believes the film is important.

“We have to stop the madness. This is insane,” Lee said, noting that he attended a funeral on Tuesday after someone on the film’s production team was gunned down in the city. “This is not a joke, this is not a game, this is real life and death, and that’s the way we are going to approach.”

He said he doesn’t feel the film will impact the city’s tourism draw or business appeal.

“I love Chicago, you know,” he said. “Wait until the movie comes out. You don’t like it, you don’t like, but wait, see it first.” 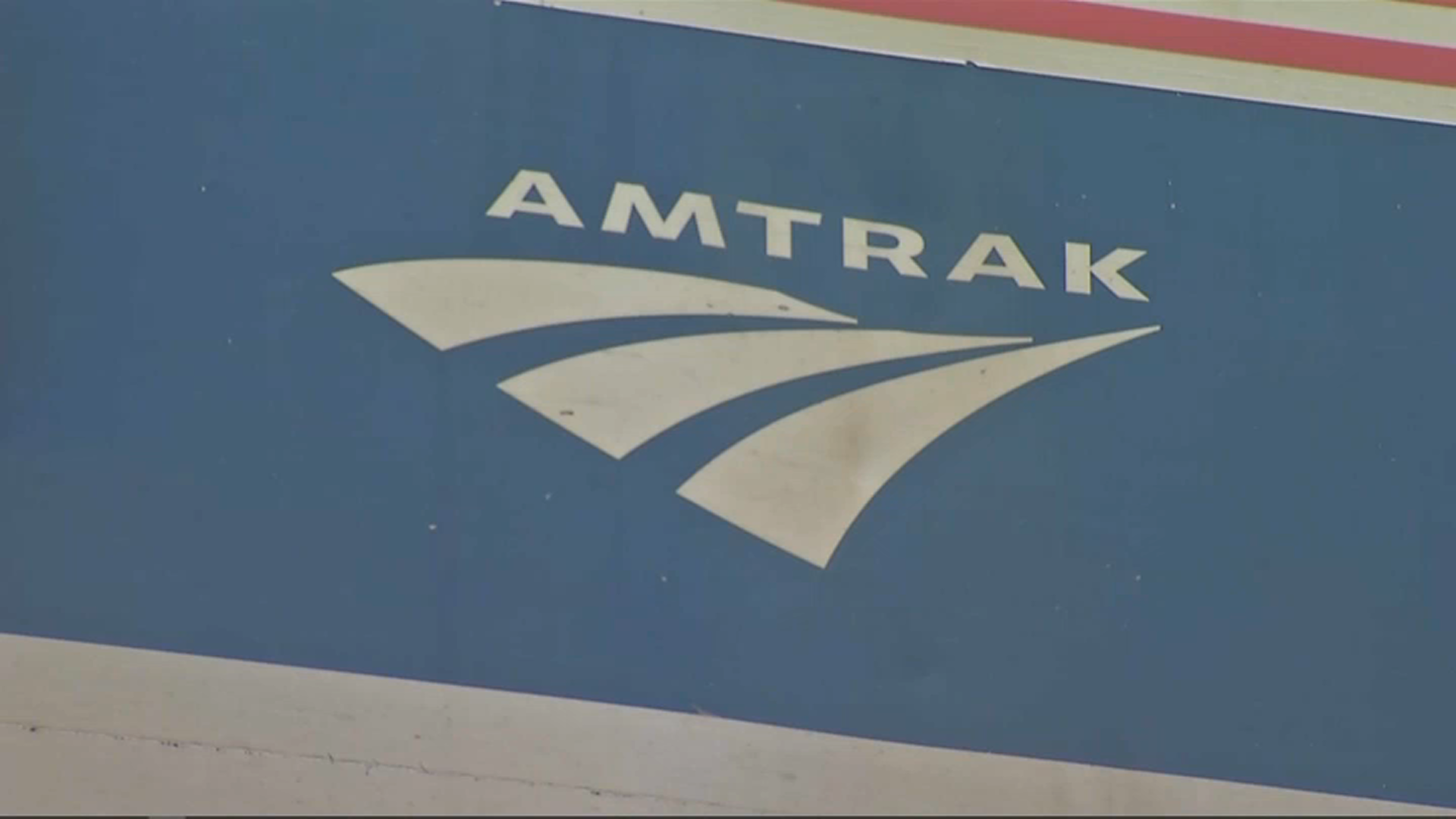 Filming is expected to take place in Chicago May 19 through July 10.