The village board in south suburban Matteson approved plans to develop a new casino on Monday night.

The proposed casino would be operated by the Chocktaw Nation of Oklahoma, and would sit at the corner of Lincoln Highway and Harlem Avenue. Along with 2,000 gaming positions, the casino complex would include a 200-room hotel, high-end-restaurant and convention space, according to a news release from the village.

Separate casinos have been proposed at River Oaks Mall in Calumet City, and at a site in East Hazel Crest and Homewood. 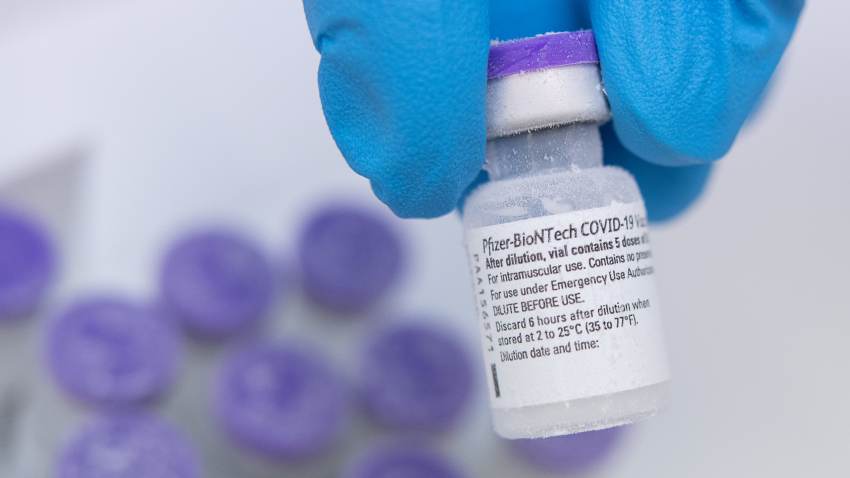 The Matteson casino would include an historical exhibit chronicling the multi-cultural history of the area, which is home to several Underground Railroad sites.

A portion of the gaming revenues would possibly fund the opening or reopening of a trauma center in the south suburbs, according to a news release.