She resigned from her position as president of the Chicago Police Board Monday, sources said

Lori Lightfoot has resigned as head of the Chicago Police Board, the board confirmed Monday.

In her resignation letter, obtained by NBC 5, Lightfoot said she will "continue my efforts to be a passionate advocate for issues that are critical to uplifting the quality of life for all Chicagoans."

Lightfoot was the point person for police reform following the shooting of Chicago teen Laquan McDonald. Her resignation comes days before sources say the former U.S. attorney is expected to announce her campaign for mayor, set to happen Thursday. 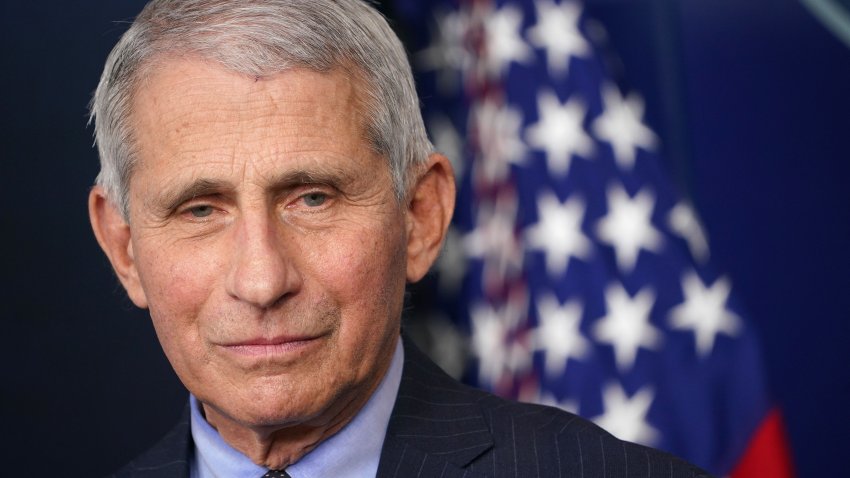 Fauci to Receive Award, Speak at University of Chicago Thursday

Lightfoot has been meeting with key political operatives to build a team, but will not confirm the Thursday timing.

Also, Ra Joy, who had been Chris Kennedy’s Lt. Governor candidate, is weighing whether to run — with all indications he is likely to announce his campaign as well later this week.