Source: Impeachment Charge Will Be Abuse of Power

House may vote on article of impeachment by Friday

NBC Chicago has learned that the House Impeachment Committee plans to send out a single article of impeachment against Gov. Rod Blagojevich, reiterating the criminal complaint and a litany of legislative woes against him.

The proposed charge will be abuse of power. That article would then be reviewed and voted on by the full House.

In Springfield on Wednesday, there was little for the committee to do as they awaited a decision on the undercover recordings of the governor and Thursday's expected testimony from Senate appointee Roland Burris.

Lawmakers blasted alleged hiring improprieties in the governor's administration and lamented the fact that some people they hoped to grill had not appeared.

But they conceded that time is short.

"There's nothing to be further gained by continuing an effort to bring people in who aren't coming," Rep. Lou Lang said. "Their failure to appear says a lot about their concern about what this committee thinks."

Indeed, it is now a virtual certainty the undercover tapes the committee hoped to hear will never be played in the House.

But it's clear that the impeachment is going forward, whether those tapes are made available or not

Rep. Barbara Flynn Currie, the Impeachment Committee's chair, said members view the tapes as "icing on the cake rather than something vital to the deliberations of the committee."

If everything goes according to schedule, the committee is expected to send the impeachment matter to the full House by Friday, which could vote on it the same day.

A state Senate source said they expect to take up the impeachment of the governor immediately after being sworn in on the 14th, with the actual trial starting the last week of January. 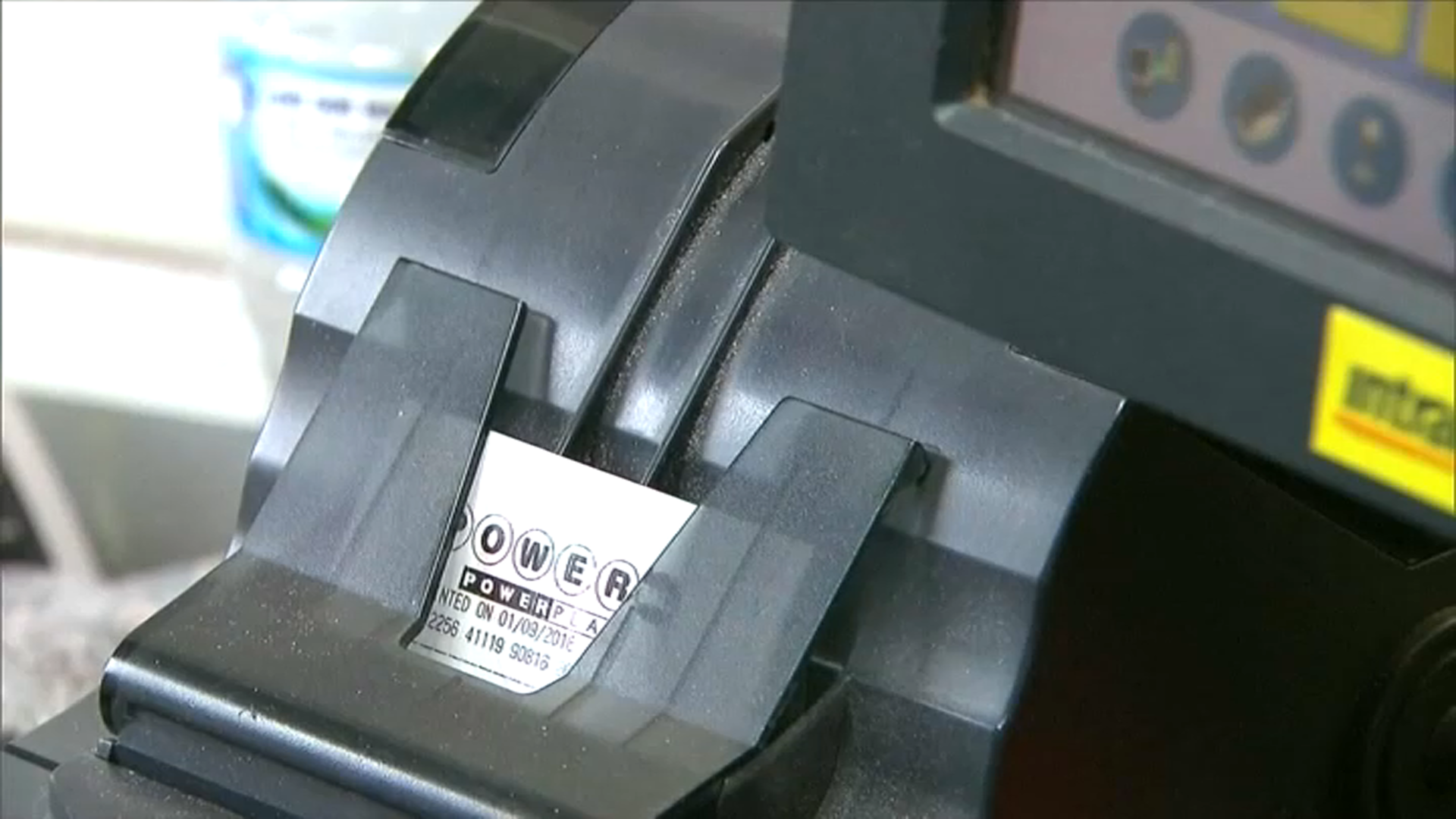 Just one week after igniting a firestorm with his appointment of Roland Burris to the U.S. Senate, Gov. Rod Blagojevich could be preparing to make another appointment.

This time, it's for a job right in downtown Chicago, at the Metropolitan Water Reclamation District.
Commissioner Patricia Young quietly submitted her resignation last week, and her $50,000-a-year position officially became open on Monday.
A spokesman for the water reclamation district confirmed the governor has the sole authority to replace her, and he could do so at any time.