According to Oak Forest officials, police were responding to the barricade situation just after 7 a.m. in the 5500 block of Ann Marie Lane

A barricade situation in suburban Oak Forest sparked a massive police response and forced residents to shelter in place for hours Friday morning.

According to officials, police were responding to the barricade situation just after 7 a.m. in the 5500 block of Ann Marie Lane.

Further details weren't immediately released, but a fire was also reported in the same area.

Smoke could be seen shooting from a building as crews worked to put out flames. The sound of what is believed to be gunshots could be heard at the scene.

Oak Forest High School reported it was under a "hold in place," meaning students can still come to school but cannot leave. School remained in session Friday morning, but the school noted that its homecoming parade was canceled "due to an ongoing incident." The homecoming game and dance are set to go on as planned, however.

Some Oak Forest residents were urged to shelter in place Friday morning as authorities responded to “a barricaded subject” in the Chicago suburb.

Just after 10 a.m., authorities said there was no longer a threat to the community, but the Central Avenue street closure will remain in effect as the investigation continues.

More details are expected to be released later Friday. 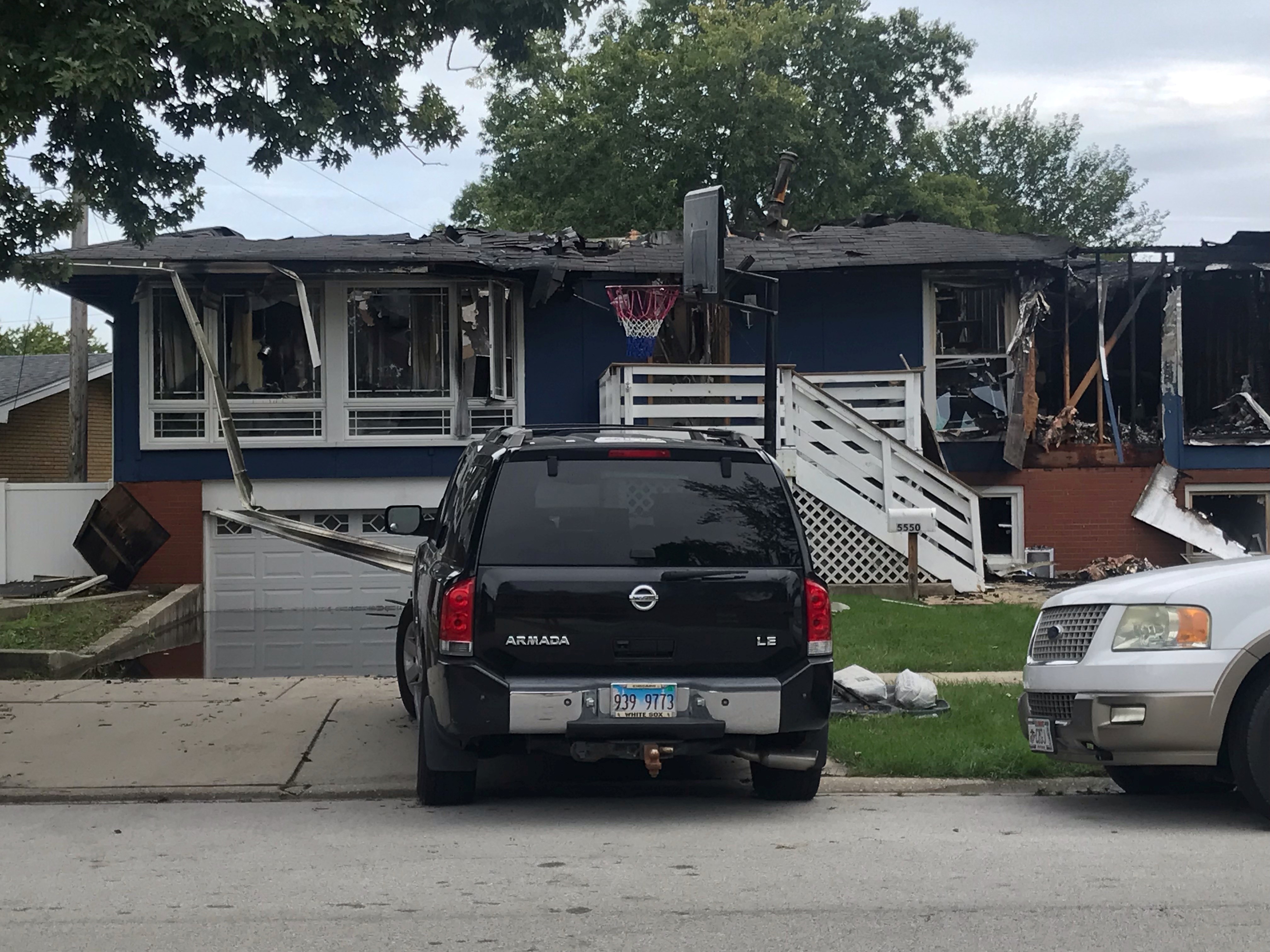 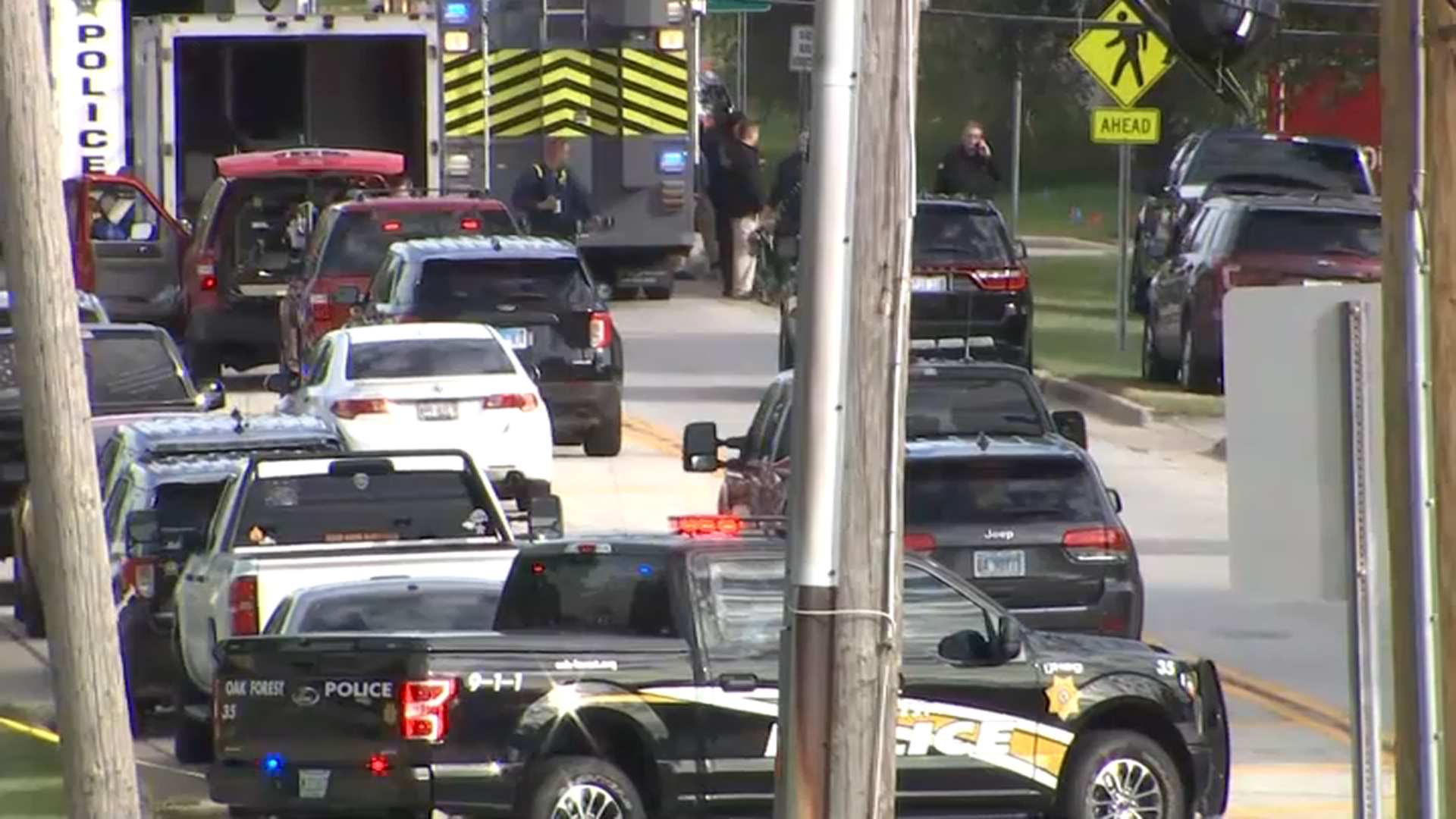 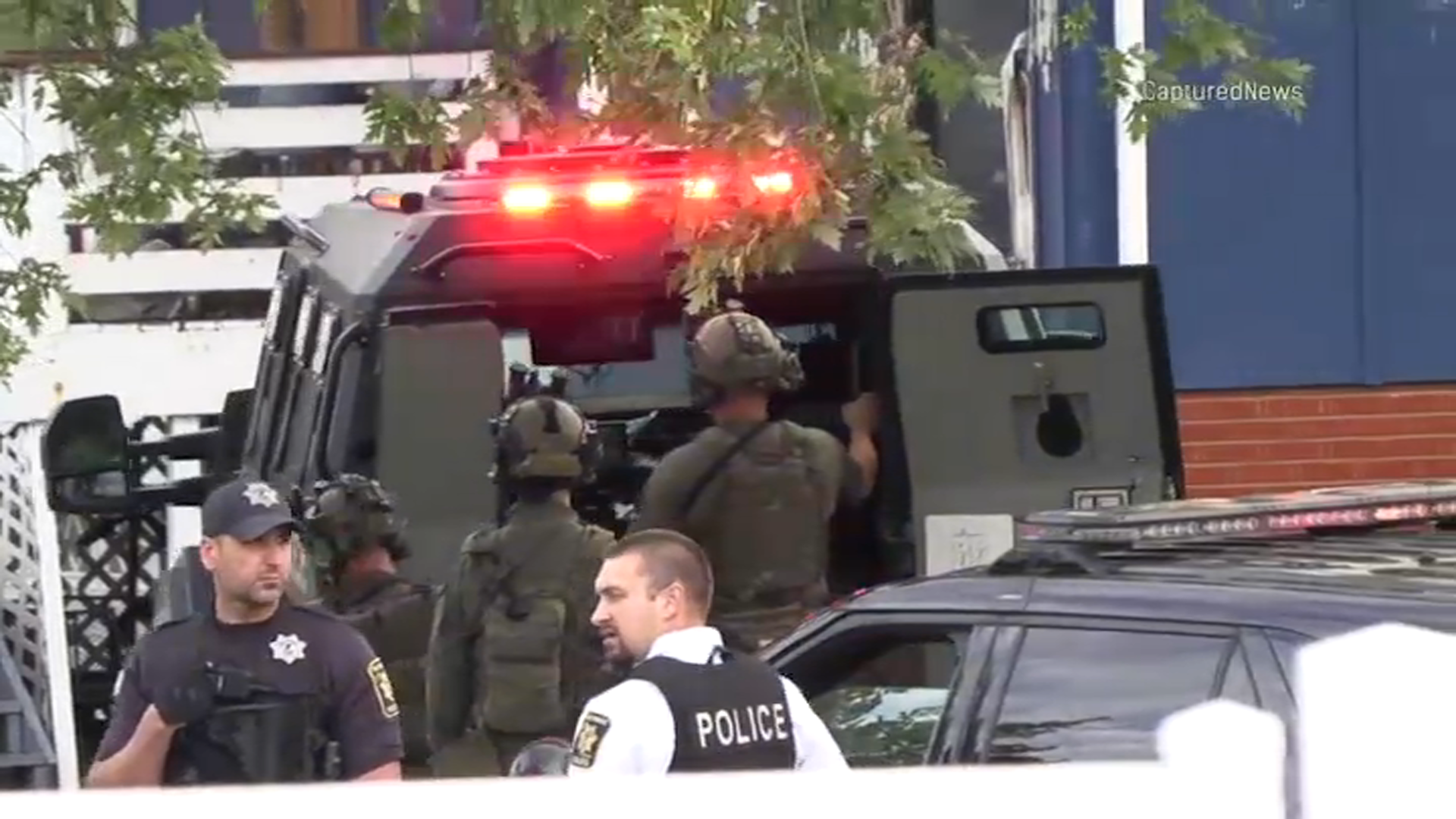