A large number of high school athletes who excel on Illinois football fields are now starting their seasons in states such as Florida and Texas, as traditional fall sports are on hold in Illinois due to the fight against the pandemic.

Quarterback J. J. McCarthy led Nazareth Academy in LaGrange Park to an Illinois state football championship in 2018 and to another appearance in the state finals in 2019.  With coronavirus moving the football season to the spring this year however, he chose to transfer to IMG Academy in Bradenton, Florida to play his senior year.

“It was one of those decisions we had to make and control what we can control and that’s definitely the best decision for my goals and what I want to achieve,” McCarthy said.

McCarthy, who is committed to play for the University of Michigan, recently played in his first game in the Florida humidity.

“I kind of miss the hometown feel that’s for sure. I miss my teammates. Miss my coaches, but it’s the next chapter,” McCarthy said.

Joe Trost, an advocate for high school athletes, said he estimates one hundred Illinois high school football players have transferred to other states to play this season.

“Not only are they looking for college scholarships, but they’re looking to graduate early because they want to start college early, whether it’s from an education standpoint or from a college football standpoint, which runs spring football,” Trost said. 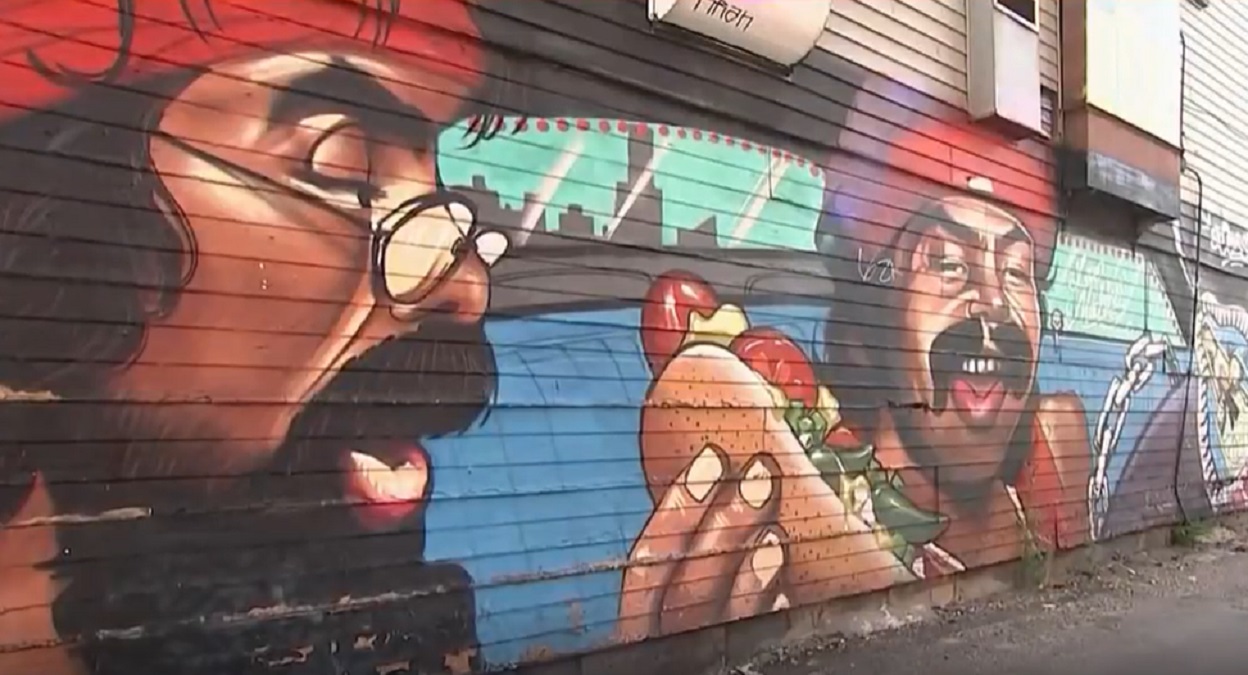 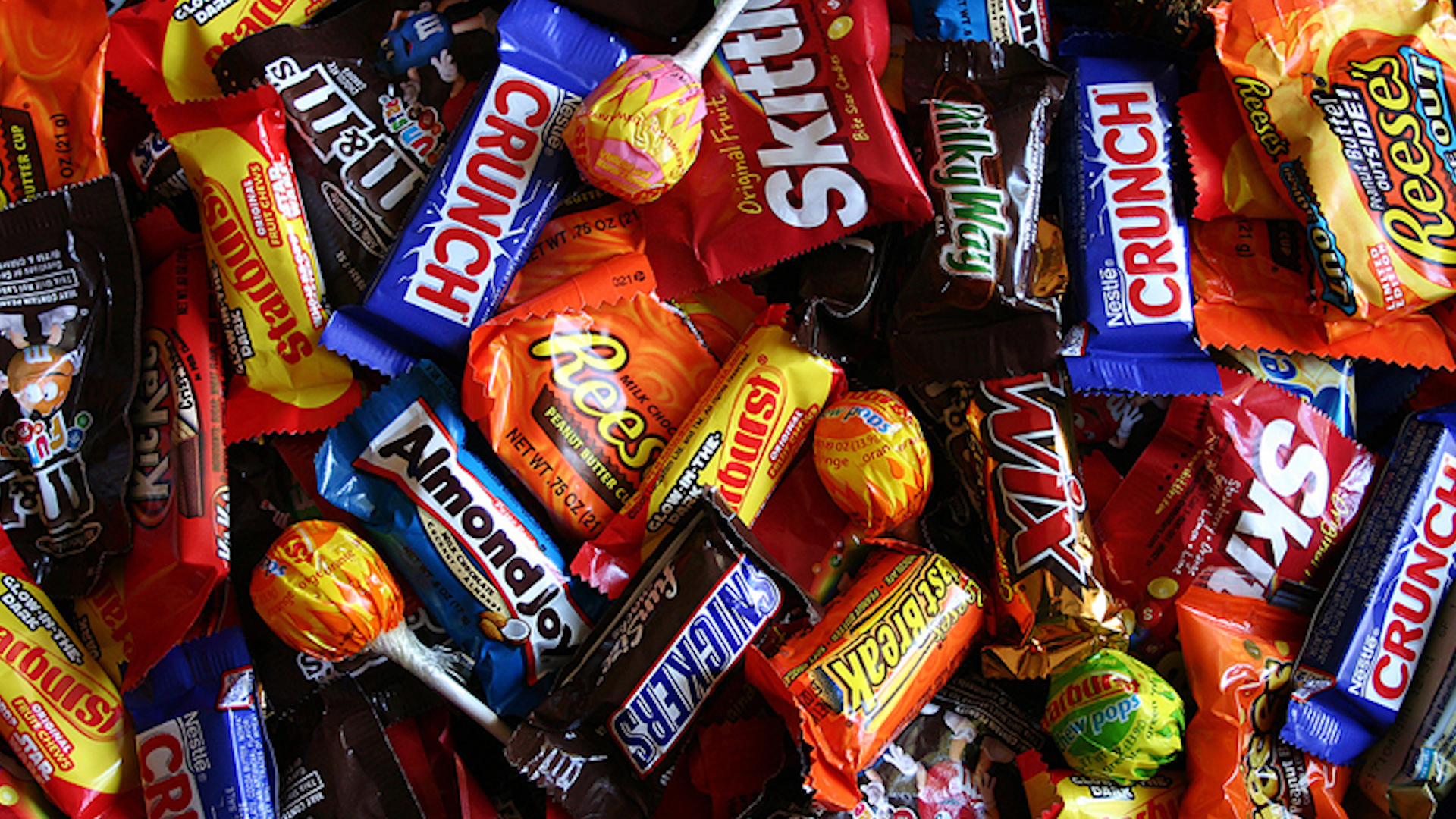 Map Reveals Most Popular Halloween Candy in Each State for 2022. Here Are Illinois' Favorites

The Illinois High School Association (IHSA) said it is talking with state leaders about the safe resumption of sports and that it intends to seek clarification on what, if any, impact the resumption of high school football in states like Michigan will have here in Illinois.

“We understand that there is a strong desire by many for high school sports to resume on an accelerated timeline, but we also remain respectful of the fact that our state’s conservative approach has helped Illinois achieve lower Covid-19 positivity rates,” said IHSA Executive Director Craig Anderson.

Football and soccer in Illinois are scheduled to pick up in the spring.

According to Trost, high school basketball players in Illinois are starting to transfer to out of state schools, but it's unclear how many have done so.