Some Chicago residents will be among the first to participate in a national clinical trial starting Monday of a potential vaccine against SARS-CoV-2, which caused COVID-19.

The University of Illinois at Chicago announced the school will lead the study in the city, enrolling up to 1,000 people, with aims to understand if the vaccine gives immunity to protect against the novel coronavirus.

Dr. Richard Novak, head of infections diseases at UI Health and leader of the study, said they are looking for two things in particular.

The study group, which receives the vaccine, will take two shots over the course of four weeks, UIC explained.

“We will have two UIC locations and a site at the University of Chicago,” Novak said. “We expect the study to enroll 1,000 people within the next month or so.” 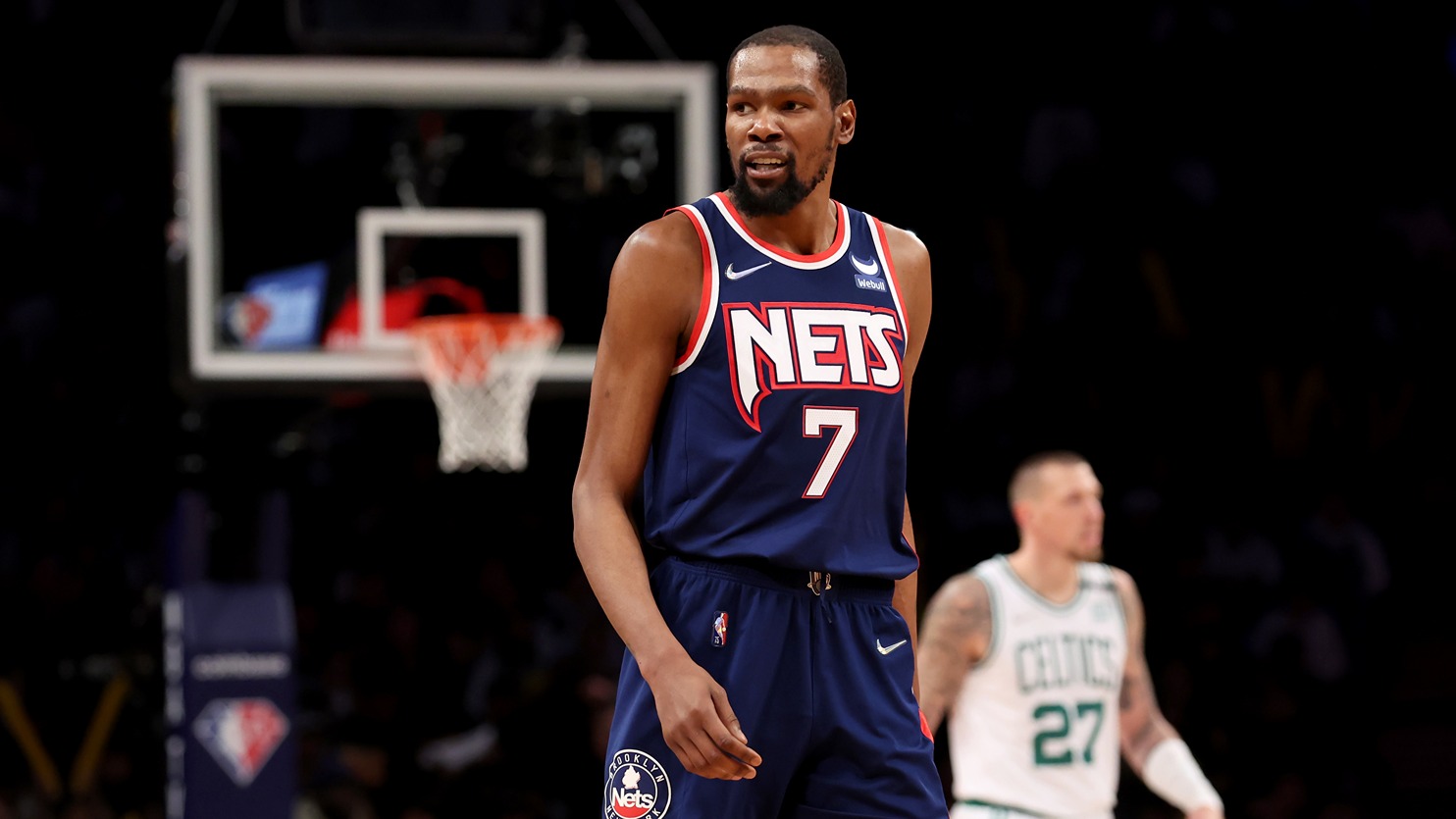 The school said that trial volunteers are expected to have an initial appointment with their research team, six in-person follow up appointments, weekly check-ins by phone and to keep up with an electronic diary measuring symptoms.

Novak explained that researchers will follow the trial participants for two years, although early results may be available as early as December.

Anyone interested in volunteering for the trial can sign up via UIC’s online registry or the national registry.