Still the place to plant items; Kennedy the latest

Sun-Times columnist Michael Sneed may have been identified in the case against the governor as "Blago's Favorite Patsy," but the criticism she has taken over the years as the receptacle for trial balloons, half-baked and agenda-driven claims, inaccurate information and just plain stale items ripped from the pages of other publications isn't slowing her down.

Today Sneed "hears" that the name of Chris Kennedy - Merchandise Mart mogul and son of Robert F. Kennedy - "has been wafted into the inner circle of Lt. Gov. Pat Quinn, who would be the guy who chooses Obama's replacement if Gov. Blagojevich resigns."

And who was behind the wafting? 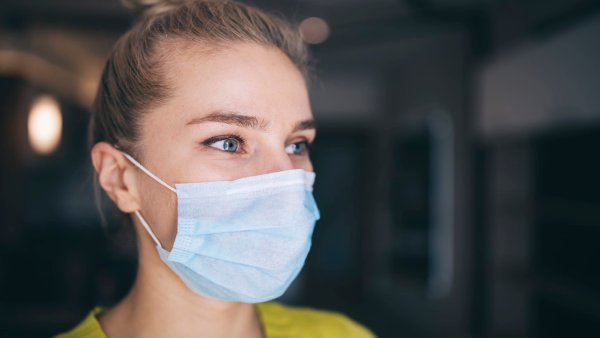 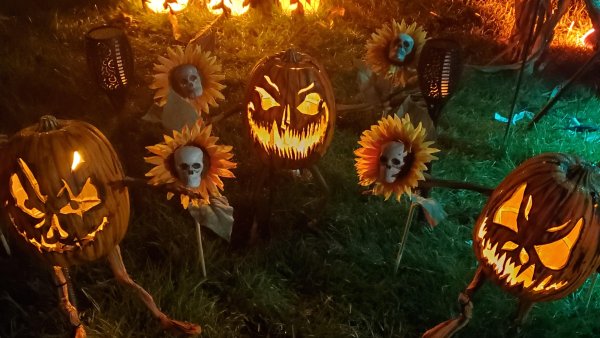 Who knows. But Sneed goes on to quote "Dem politico Jay Doherty" - a wafting type she identifies as a "Kennedy confidante" - saying "It would give Pat Quinn the answer to the puzzle before him if he becomes governor."

As would anyone else Quinn settled on!

Sneed helpfully lets us know that the "word" is that Kennedy would accept. Well how about that!

Surprisingly, no word from Sneed today on the possibility that that might put two Kennedys into the Senate via appointment, given that Caroline Kennedy's hat seems to be in the ring to replace Hillary Clinton in New York.