A small plane carrying a pilot and one passenger landed on Lake Shore Drive Friday afternoon in Chicago, police confirmed.

The plane landed near 38th Street and Lake Shore Drive shortly after 3 p.m.

Traffic was getting by on Southbound Lake Shore Drive in one lane. 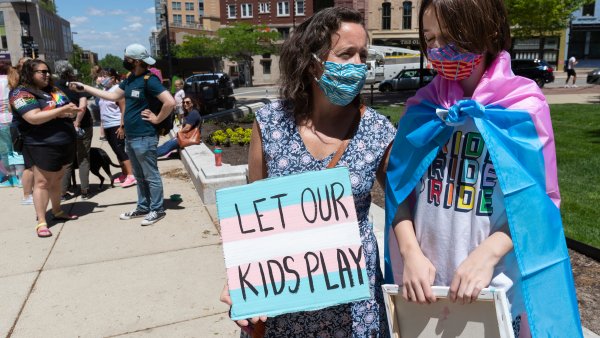 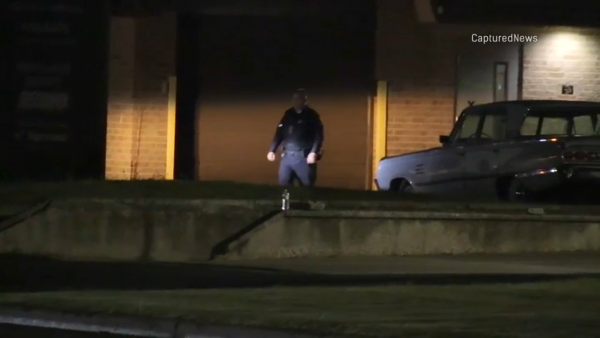 The plane was identified by the Federal Aviation Administration as a Ercoupe 415-D aircraft. It's a fixed wing, single-engine aircraft.

The point of departure and intended destination are not yet determined, the FAA said, though radio traffic heard by NBC 5 suggests the plane was being directed to Midway Airport during a mayday call for partial engine failure.

Southbound Lake Shore Drive was closed off after a plane landed on the roadway Friday afternoon. Officials have provided an update on exactly what happened.

No injuries were reported, according to police.