Six people were injured on Saturday morning after a fire at a home in west suburban Lisle.

Firefighters responded to the blaze at 8:44 a.m. in the 4700 block of Dumoulin Avenue after a neighbor reported the blaze.

All six members of the Davalos family were able to escape the home, and were ultimately transported to Loyola Hospital. Christina Davalos, the family’s mother, was listed in critical condition after witnesses say she jumped from a second-story window to escape the blaze. 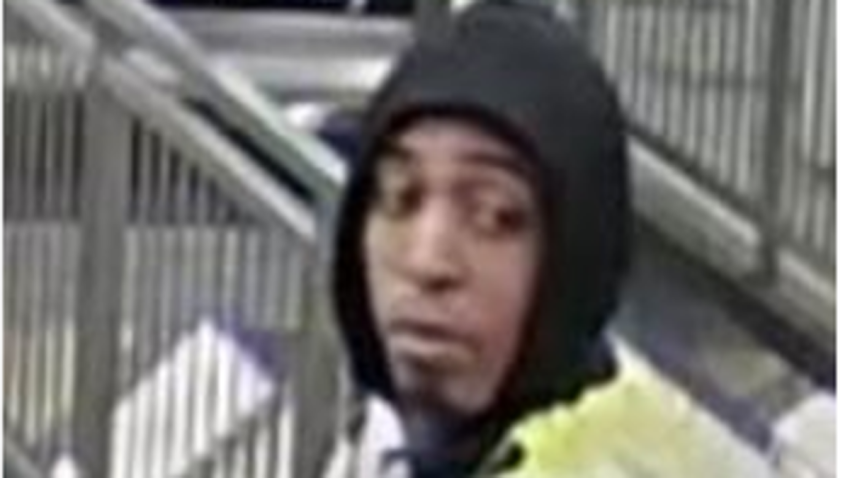 The conditions of the other five members of the family, including four young children and father Miguel Davalos, are unknown.

The Lisle-Woodridge Fire Department believes that the fire began in a Christmas tree in the home, according to officials.

The cause of the fire is still under investigation.

Neighbors of the family say that they are planning on setting up a fund to support the family after the fire destroyed their home so close to the holidays.

“For this to happen just before Christmas, it’s terrible,” neighbor Greg Stephens said.