It’s official – the massive Goliath roller coaster at Six Flags Great America is the tallest, steepest and fastest wooden coaster in the entire world, according to the Guinness Book of World Records.

The Gurnee amusement park opened its doors Sunday to kick start their 40th season of operation and held a dedication ceremony to honor the triple-record-breaking coaster.

Goliath climbs up to a 165-foot lift hill, before riders whip over to conquer the world’s tallest and steepest first drop, diving at 180 feet and a near-vertical 85 degrees during the ride while traveling up to 72 miles per hour. 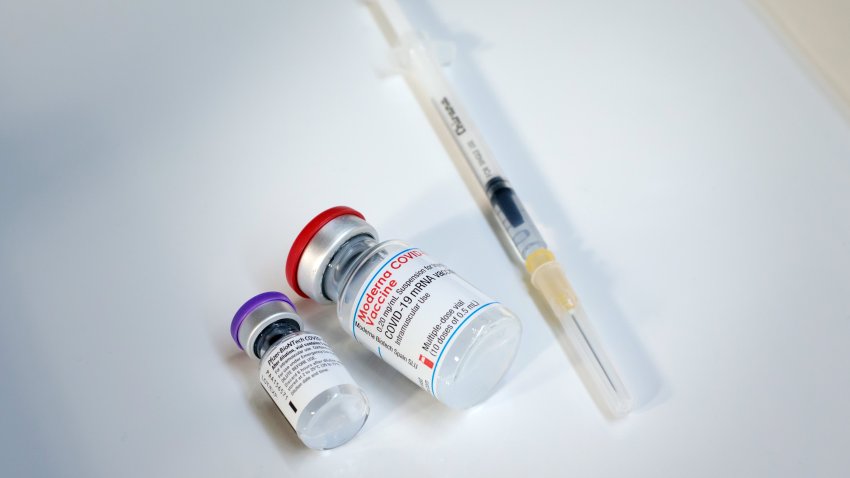 Wrong Vaccine For Second Dose Given at Suburban Chicago Mariano's

During the ceremony park president Hank Salemi addressed the crowd saying initially they had gotten a lot of backlash about opting to build a wooden coaster for their newest ride instead of the traditional steel – which many see as more innovative.

The record-holding coaster is finally ready and can be found in the County Fair section of the park.