Injuries have ravaged both the Cincinnati Bengals and Chicago Bears ahead of their game this weekend, and the final injury reports for both teams are loaded with key players that will likely miss the contest.

For the Bears, three players were listed as doubtful, including safety Adrian Amos, who missed last week’s game against San Francisco and hasn’t practiced at all this week as he continues to nurse a hamstring injury.

DeAndre Houston Carson was listed as questionable with an ankle injury after being limited in practice, and Joshua Bellamy, who missed Thursday’s workout with an illness, was back at practice Friday and is expected to play against Cincinnati. 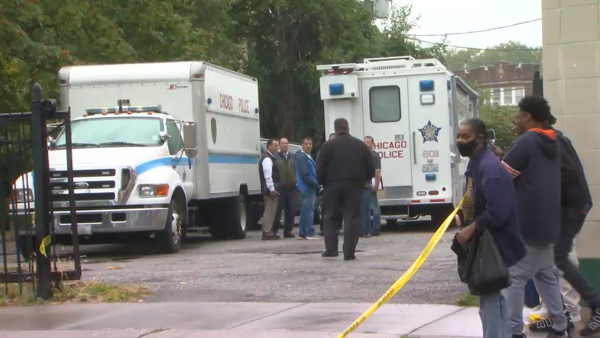 As for the Bengals, a staggering six players have already been ruled out. Linebacker Vontaze Burfict has been ruled out with a concussion, as have cornerback Dre Kirkpatrick and running back Joe Mixon. Cornerback Adam Jones is also out with a groin issue, giving the Bears a potential advantage in their passing game.

Defensive tackle Geno Atkins and cornerback Darqueze Dennard are both listed as questionable on the Bengals’ final injury report.