Should You Fire Employees for Excessive Online Shopping?

This all depends on what sort of boss you want to be, but if you have a halfway decent pair of eyes or IT team, you might've noticed some of your employees shopping online for deep discounts (a.k.a. "hot deals") on gifts for the holidays.

While it's entirely possible they're looking for gifts to surprise you with, what's less cut or dry is that they probably shouldn't be frequenting those sites for extended periods of time when they're on the clock for you. So what should you do about it?

Well, if you opted to block employees' access to those sites, you aren't alone. According to a recent piece in the Sun-Sentinel, 60 percent of employers have done just that. But of course, people own iPhones, BlackBerrys, and Androids and can still access those sites at their desk. So what if the problem persists? 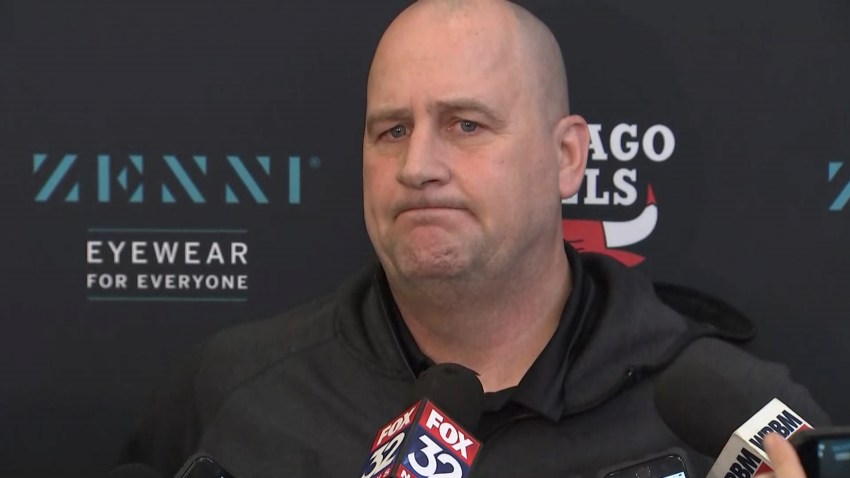 Well, there are two options that come to mind, and they're on the utmost opposite ends of the spectrum. Conventional wisdom suggests you nicely clarify your company's policy on this, or, if you want to make an example of someone and be an absolute Scrooge -- fire them for losing sight of their priorities. The always great Chicago Employment Law Blog recommends perusing this link over at FindLaw before doing so, just to avoid blow-back or collateral damage.

As an entrepreneur, it's entirely possible you don't have contracts with your workers, but FindLaw clarifies that oral contracts are valid: "This means that if you were promised certain rights by your employer, but never got the promise in writing, you may have nonetheless created a valid oral contract."

But still. Do you really want to hire someone weeks before Christmas? The nicer approach is probably called for, but of course, use your own judgment.