An employee was fatally shot while trying to stop a shoplifter at a store on Chicago's South Side Tuesday evening, according to Chicago Police.

At approximately 5 p.m., the 30-year-old man was working at the Family Dollar store in the 7900 block of S Ashland in the Auburn Gresham neighborhood when he saw someone stealing, police said.

He confronted the man, according to police, who pulled out a gun and shot the man in the chest.

The victim, who has not been identified, was taken to Advocate Christ Medical Center, where he later died, according to police. The Cook County Medical Examiner’s office could not immediately confirm the fatality.

Friends and regulars at the store called the man 'Q,' and said he was a nice man who always tried to do the right thing. One friend said he was even concerned about violence, with plans to leave Chicago.

"He literally told me yesterday, he said, 'Man I have to move. The city is getting so bad I have to move to the suburbs,'" said friend Derrick Willingham.

The gunman fled after the shooting, according to police. 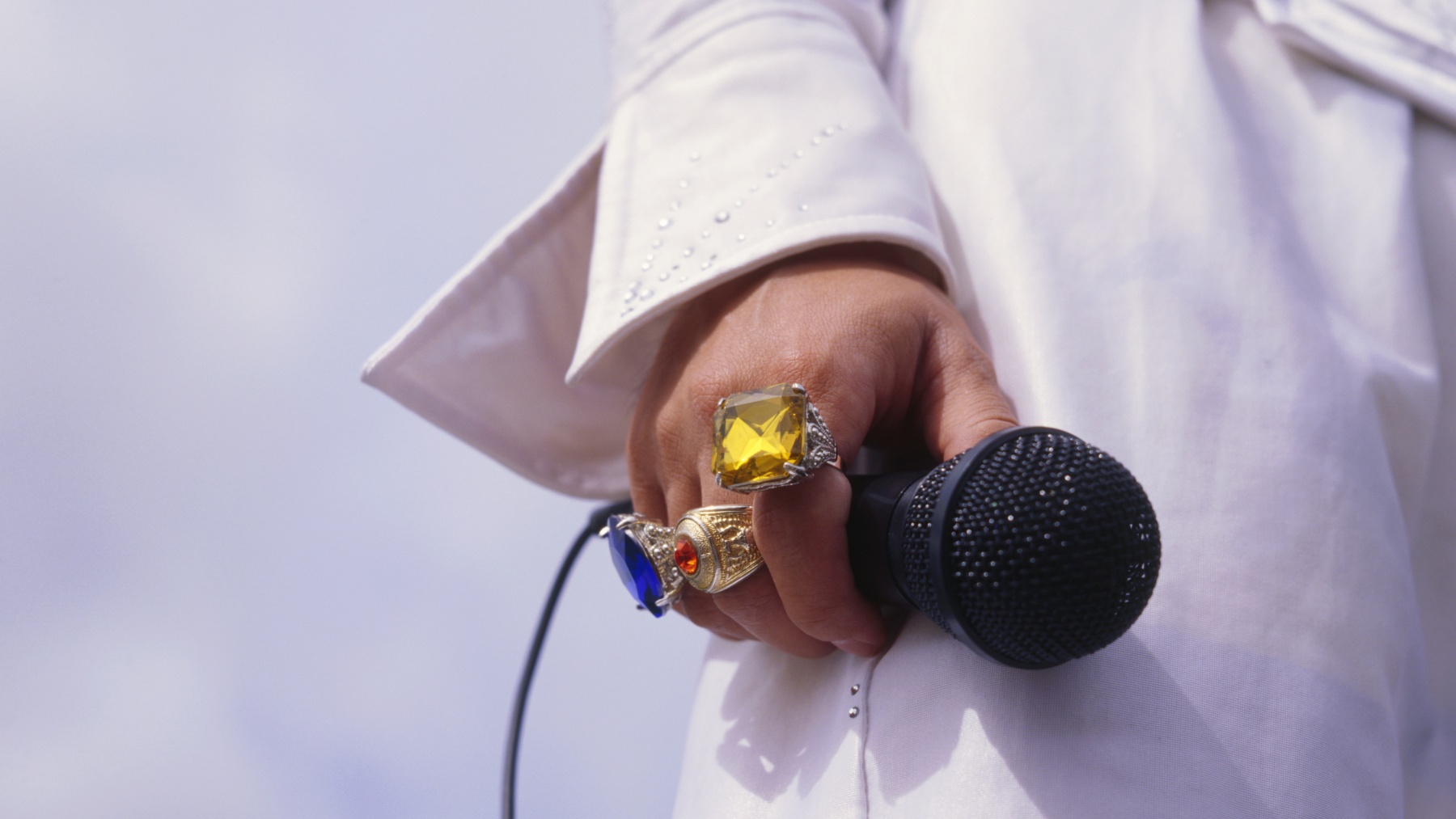 Citywide ‘Chicago Sings Karaoke' Competition To Kick Off This Weekend 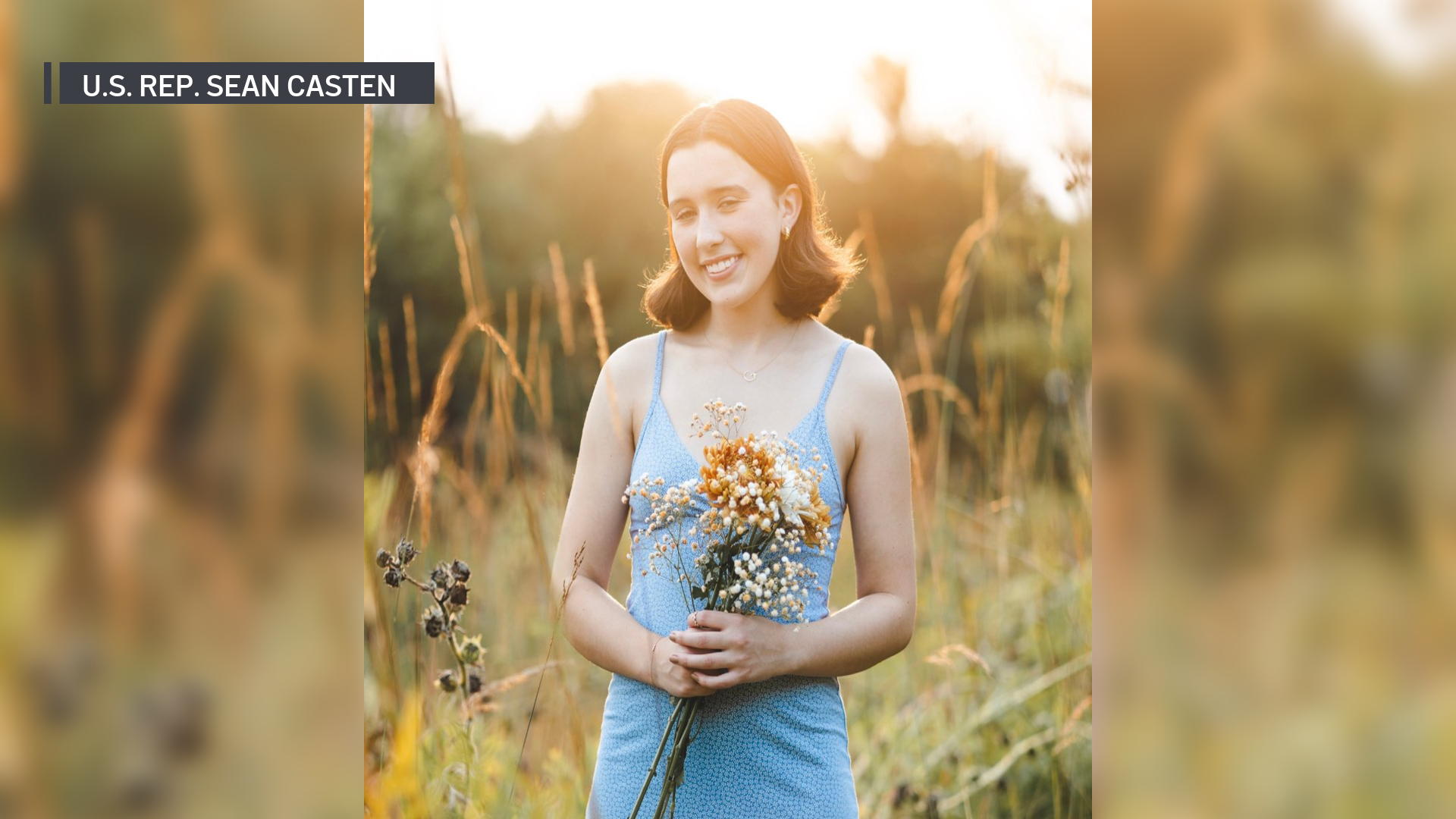 "He just ran out, slipped and fell, the gun went off, he got it and went about his business," said one witness, who asked not to be identified out of fear of retaliation.

No one is in custody, police said, and the investigation is ongoing.