The Kenosha County sheriff says a fugitive is finally caught after a lengthy manhunt.

Sheriff David Beth said homicide suspect Andrew Obregon was in custody Tuesday after a foot chase near the Wisconsin-Illinois state line. No other details were immediately released.

Earlier, Beth said authorities believe Obregon carjacked a Chevrolet Spark near his parents' house in the Town of Brighton.

Investigators suspect Obregon killed Tywon Anderson believing he was a drug dealer who had robbed his nephew. Search warrant documents say Obregon admitted to at least two people that he killed Anderson, whose body was found in a cornfield last month. The Kenosha News says he was killed with a gunshot to the back of his head. 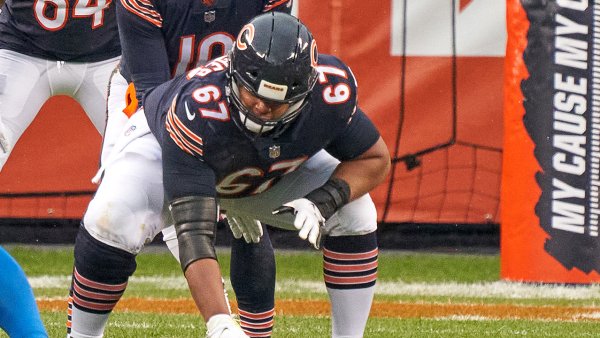 Chicago Moves to ‘Lower Transmission' for COVID Risk. Here's What That Means for Masks