The schools will be closed Monday - one day ahead of the statewide closure announced by Gov. J.B. Pritzker

Chicago's Sheridan Math and Science Academy and Noble Charter Schools will be closed Monday after members of two schools contracted the coronavirus, according to letters sent to parents.

In the letter to Sheridan Math and Science Academy families, Chicago Public Schools CEO Janice Jackson didn't specify whether the person who contracted the coronavirus is a student, staff member or faculty member.

The school will be closed one day ahead of the statewide closure previously announced by Illinois Gov. J.B. Pritzker. All CPS schools plan to reopen March 30.

The case announced Sunday night marks the second for CPS. Earlier this month, the district announced a classroom aide at Vaughn Occupational High School on the city's Northwest Side had contracted the virus.

Similiarly, Noble Charter Schools announced Sunday that a Mansueto staff member tested positive for the virus and all 19 schools in the district would be closed Monday.

"Due to logistical challenges across our city, only Pritzker, Noble Street, Hansberry, DRW, Comer Middle, Baker and Butler will have food service tomorrow from 8 a.m.-11 a.m. - all Noble families are welcome at any of these locations. We hope to reinstate meal service at all campuses as soon as possible," the letter read. 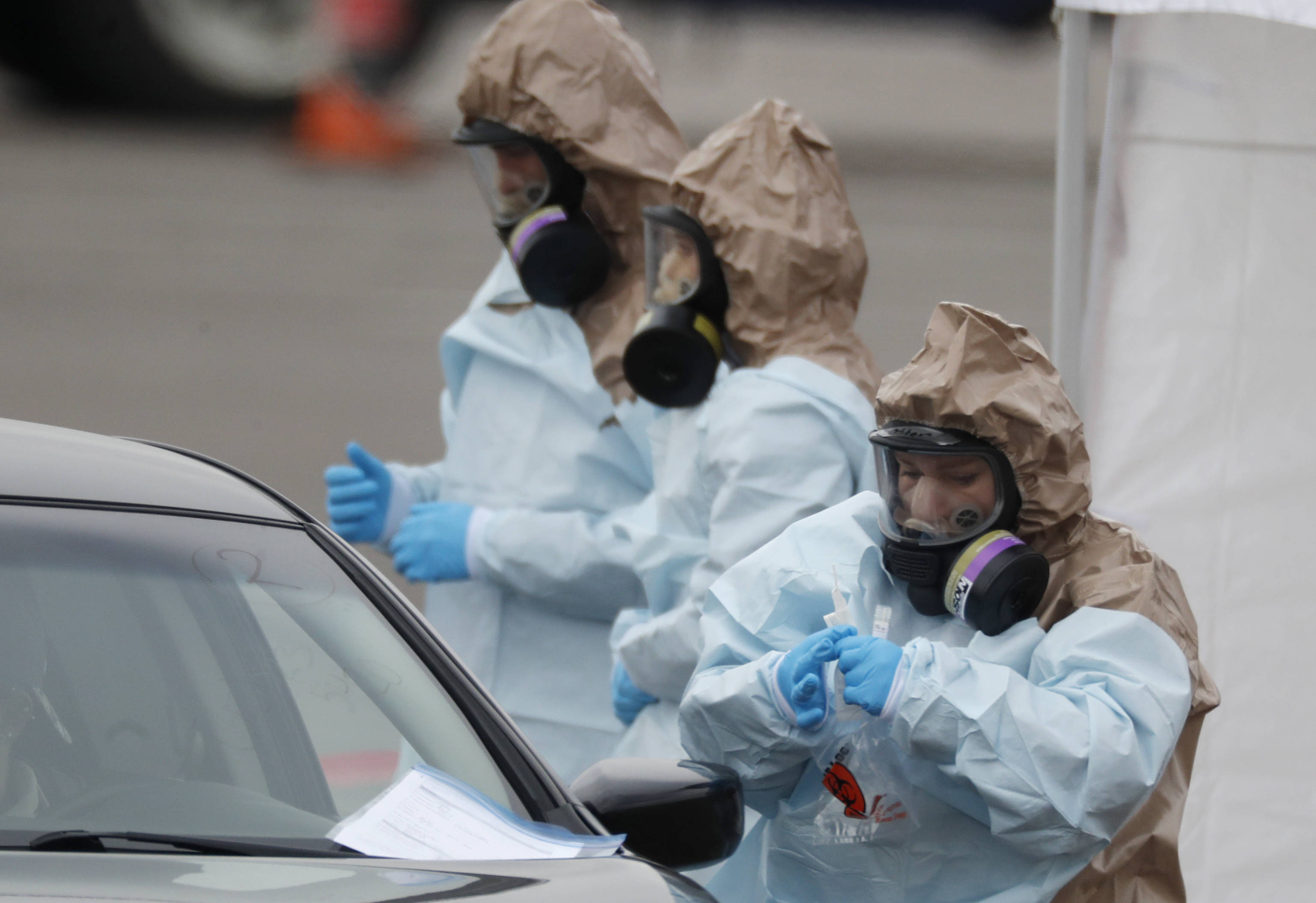 Clinical Trial Begins, But Coronavirus Vaccine Still One Year Away 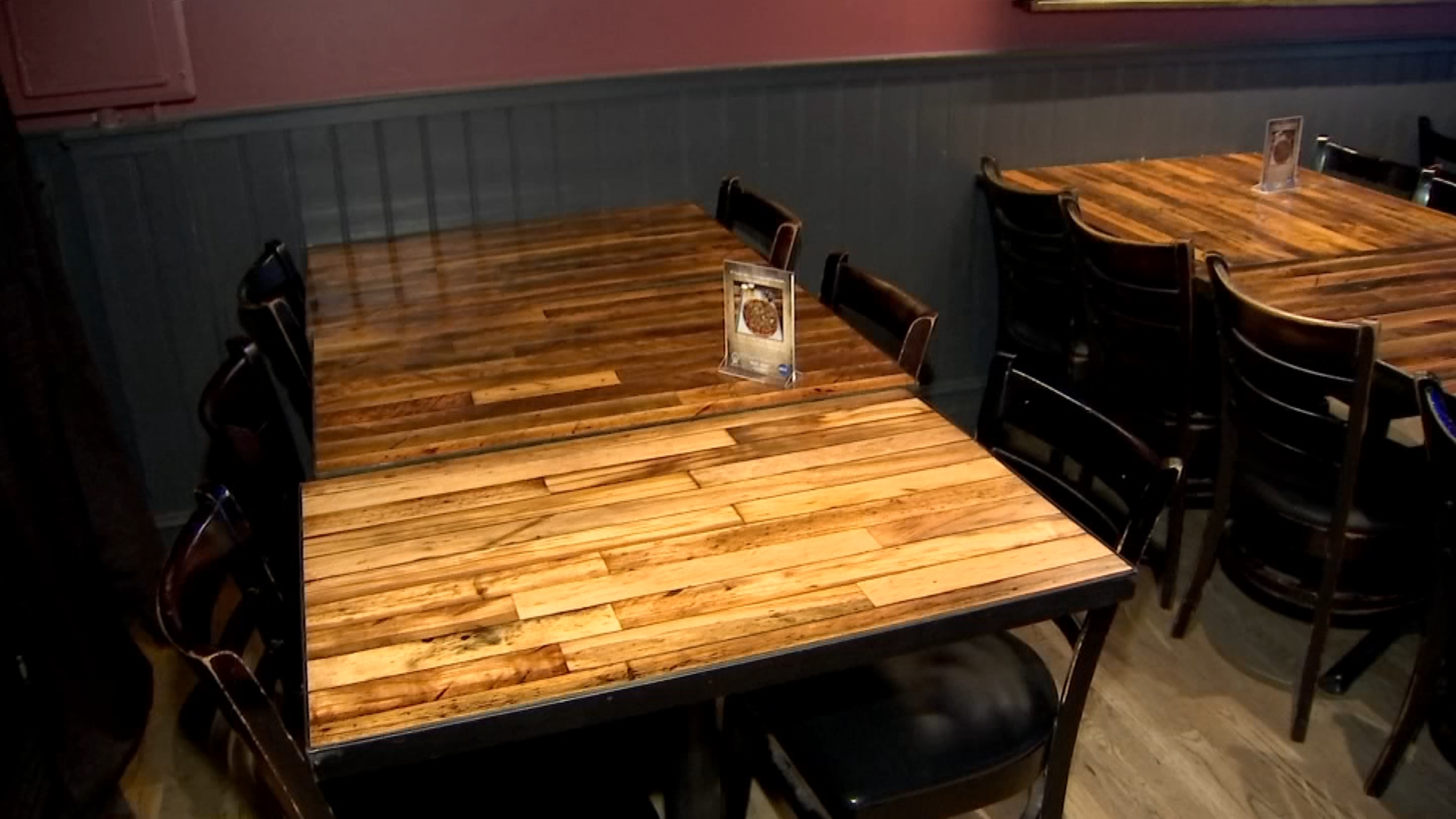 The district said the staff member was on the Mansueto campus between March 4 and March 13. Anyone who was in the building during that time should not go to work or school and should avoid public places, the district said.

Though the staff member was not identified, the district said the person would be reaching out to contacts directly.