One person died and several people were injured, including one fireman, during a blaze in a Rogers Park apartment complex this afternoon, according to officials.

The blaze forced at least one resident to jump from a window, according to reports from the scene.

The fire is being investigated as suspicious because it began in a common hallway and spread quickly, according to the Chicago Tribune. 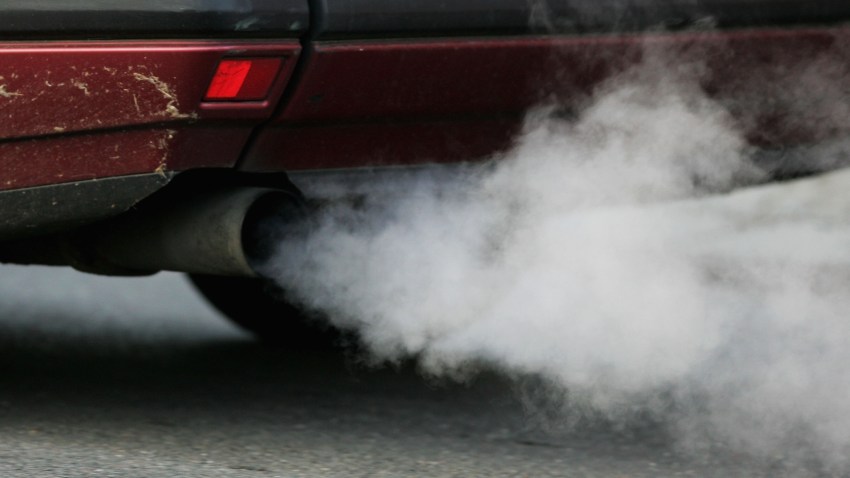 Firefighters could be seen setting up ladders at the building. By 12:55 p.m. the fire appeared to be out, and several units on the top floor were smoldering.

Firefighters were seen on the roof of the building tending to several blackened holes in the structure.

The American Red Cross was on its way to the scene to provide assistance.