Get your shovels ready Chicago!

The area could see some serious snow this weekend, with several inches of accumulation possible by the beginning of next week.

Models differ dramatically as the winter systems approach, but all agree that the first round of snow is set to arrive Saturday night and into Sunday morning. 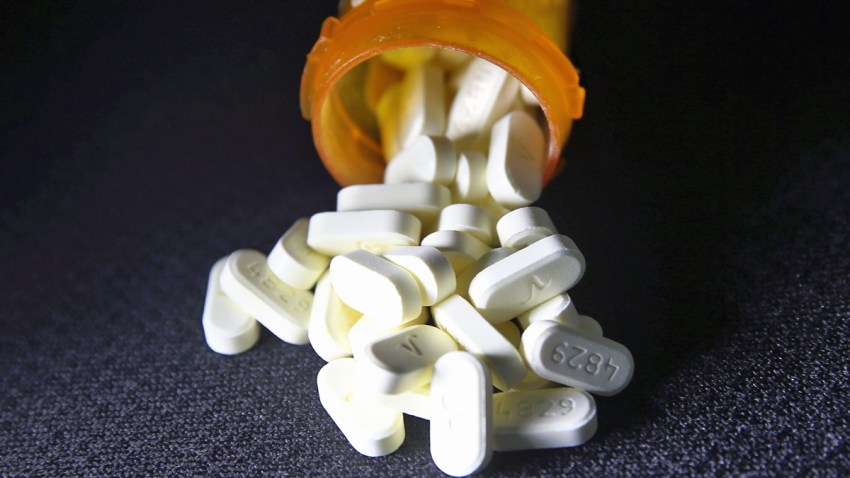 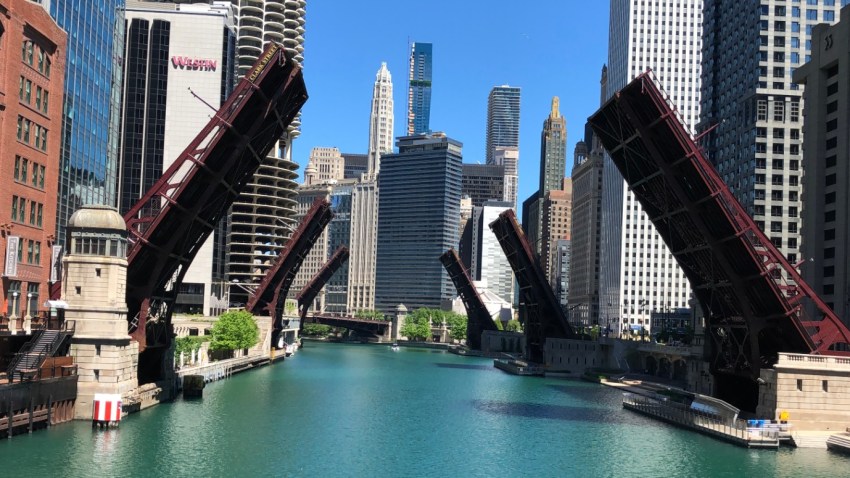 While forecast totals could change as the weekend nears, some models predict as much as 5 inches could fall in and around Chicago by Sunday morning.

On the contrary, another model forecasts only an inch or less will fall in that time.

There will be a short break in the late morning hours Sunday and into the afternoon before another round could move into the area from the south. This second system is expected to linger into Monday morning, with more accumulating snow possible, especially in areas south of Chicago.

While models continue to differ, at least one prediction forecasts up to 10 inches of snow will have fallen by Monday.

A third system could bring even more snow heading into Wednesday morning, but just how much remains unclear.

With the wintry weather still days away, timing and snow amounts could still change, but it appears another weekend of measurable snow is possible.