Settle Down: Bulls Still Up 2-0

The Bulls are up 2-0 over the Pacers in the first round of the playoffs, but their play was less than inspiring. In each of the wins, they didn't take control of the game until late in the fourth quarter. Both times, Derrick Rose took over and led the Bulls to win.

They're giving up too many turnovers, 21 to Indiana's 17 on on Monday night. They're relying on Rose too much to do all the scoring. He had 36 on Monday, and was one of just three players to get in double digits. Media agree: they can't keep playing like this and expect to win the championship.

The players agree, too.

"A win is a win," Bulls forward Luol Deng said. "But to be a good team and to get to where we want to get to, we got to be honest with ourselves and look at the mistakes and try to get better. But at the same time, we took care of the job."

Somewhere on the road to Indianapolis for Thursday's game, the Bulls need to remember how they earned the best record in the league. 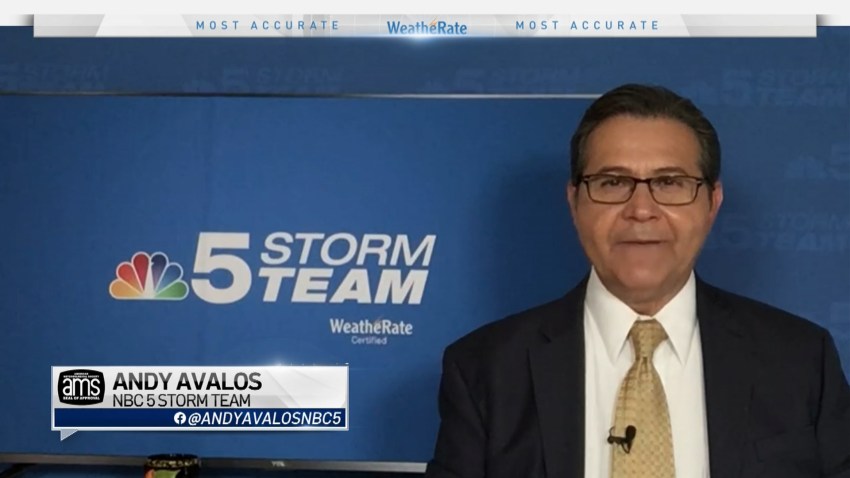 Chicago's Forecast: Better By The Hour

And that's why the Bulls worked so hard during the regular season for a No. 1 seed. Though this isn't their first playoff series, they are young. They are just getting used to being one of the league's best. A settling down period is allowable when it's against one of the worst teams in the playoffs. Don't forget that the Bulls are up 2-0. Though they're not playing amazing basketball, it's not time to rub gravel through Benny the Bull's fur.

Maggie Hendricks is a Chicago based sports blogger who covers MMA and spends a lot of her time writing about the Bears at Grizzly Detail.