Marilyn Hartman, the so-called “serial stowaway” for her penchant for sneaking past security at airports and getting on flights, was sentenced Thursday for trespassing at O’Hare in 2019.

Hartman, 70, pleaded guilty to felony counts of criminal trespass and escape from electronic monitoring before Cook County Judge Peggy Chiampas, saying in a written statement she read in court that she was “happy to move on with my life.”

Chiampas sentenced Hartman to 18 months in prison on the trespassing charge and two years on the escape charge, which Hartman will have to serve consecutively, the judge said.

Other pending charges were dropped against Hartman by prosecutors.

Chiampas said she would order the Illinois Department of Correction to continue to provide mental health treatment for Hartman while in custody.

Hartman’s assistant public defender said A Safe Haven, which provides mental health treatment, housing and other services for people experiencing homelessness, would accept Hartman back into their program when she completes her sentence and is placed on mandatory supervised released, commonly called parole. 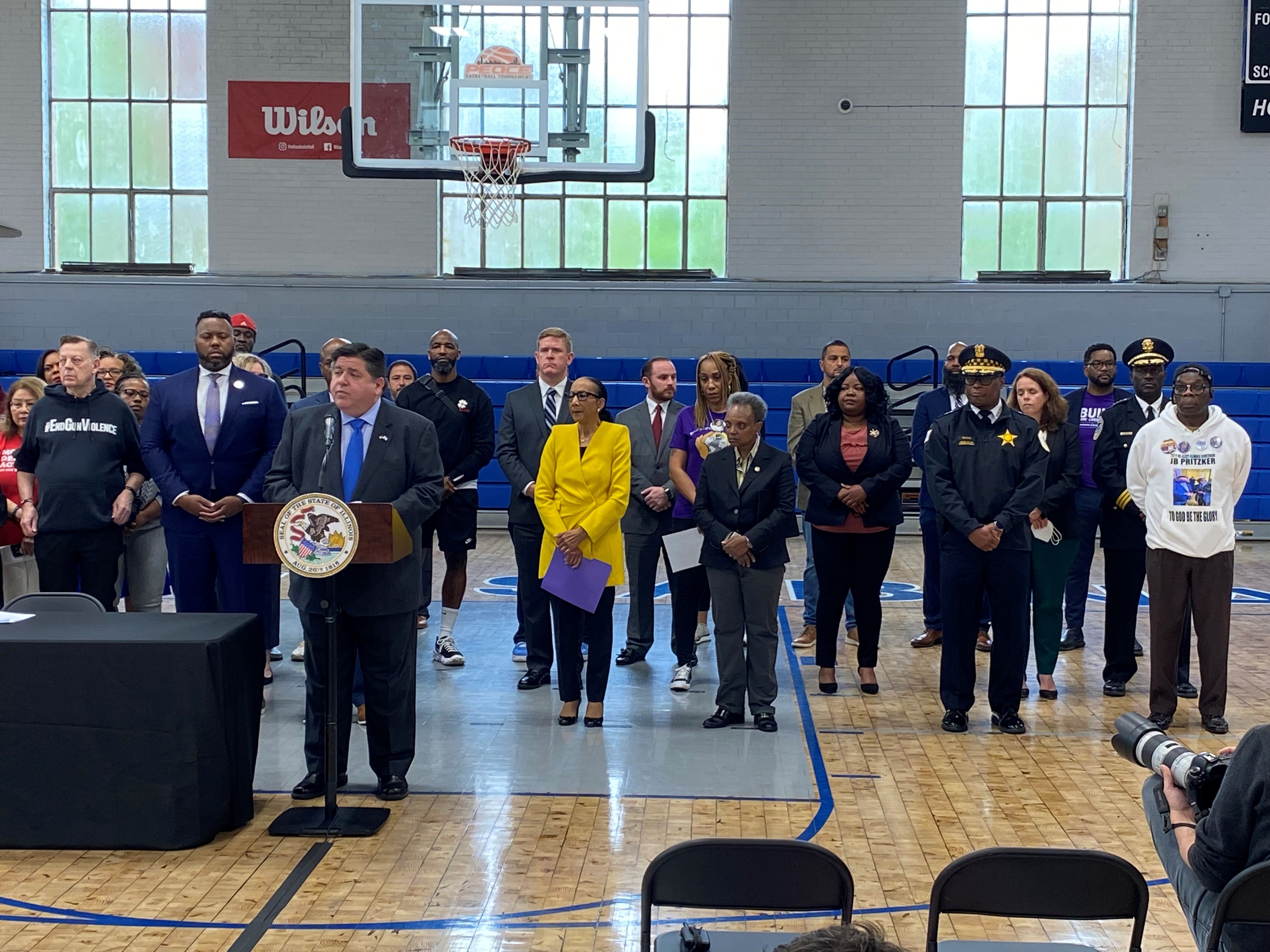 Hartman apologized for repeatedly trespassing at O’Hare and for leaving A Safe Haven site while on probation for boarding a flight from O’Hare to London.

Hartman said she left A Safe Haven last year and went back to O’Hare where she was promptly arrested because she was upset about a TV interview that was broadcast even though she said she had a written assurance it wouldn’t air until after her cases were over.

Chiampas acknowledged Hartman’s struggles with mental illness and said it was important for her to continue to receive treatment.

“I hope, and please don’t take this the wrong way, that I don’t see you in this court in this environment again,” Chiampas told her. “I wish you the best of luck.”