Another U.S. senator from Illinois is running in a major race this year, but you would hardly know it.

Dick Durbin is seeking his third term. But the race has been overshadowed by another one involving his junior colleague -- Barack Obama. No major Republican even attempted to unseat Durbin, who had raised $6.5 million as of earlier this month;

Who is that, you might ask? Durbin is running against LaGrange doctor, Steve Sauerberg, who has raised $1.3 million to try to oust a man he calls a "career politician."

Read the full story in the Chicago Sun-Times. 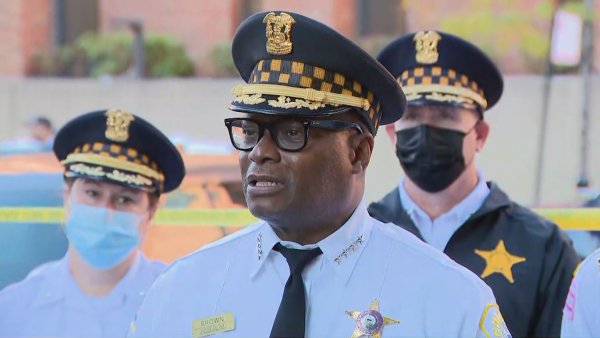