In a speech that alternated between a stump speech and deep thoughts on policy, Senator Bernie Sanders delivered the keynote address at the People’s Summit in Chicago on Saturday night.

Sanders, who lost to Hillary Clinton in the 2016 Democratic presidential nomination race, appealed to Democrats to continue working toward the interests of all Americans, and he advocated an approach rooted in progressive values to the audience at the meeting.

“The Democratic Party cannot continue to be a party of the East Coast and the West Coast,” Sanders said. “It must be a party of all 50 states. The working people of Mississippi and Wyoming, of South Carolina and Oklahoma, of Texas and Kansas, of Nebraska and Utah, and many other states will support a progressive agenda – if we bring that agenda to them.” 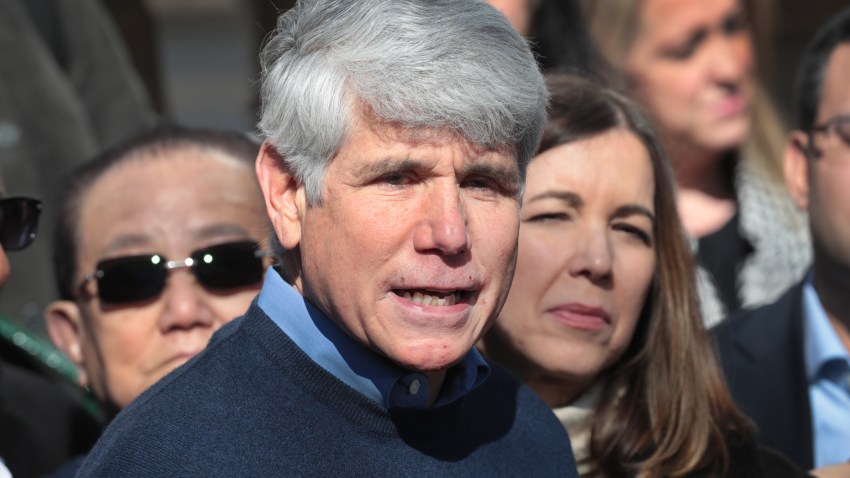 Sanders’ speech, which was also live-streamed on the “Our Revolution” website, hit on all of the senator’s big talking points, including increasing the minimum wage, delivering government-funded healthcare to all Americans, and to restructuring or pulling out of trade agreements that the senators views as harmful to American workers.

Sanders also took the opportunity to criticize President Donald Trump, who has been actively pursuing a repeal of the Affordable Care Act and has worked to reverse some of the policy goals of his predecessor President Barack Obama.

Amid chants of “Bernie” in the meeting hall, Sanders insisted that his message wasn’t about himself, but rather about getting people to engage in the political process.

“It’s not about Bernie. It’s about you,” he said. “We are in this together. We always have been and always will be.”