Multiple lanes were blocked on southbound I-94/I-294 in Gurnee Tuesday after multiple semis were involved in a fiery crash.

The accident happened just before 11 a.m. near Route 21 and involved as many as four semis.

Footage from the scene showed one truck charred and burned with what appeared to be magazines or newspapers scattered across the roadway. 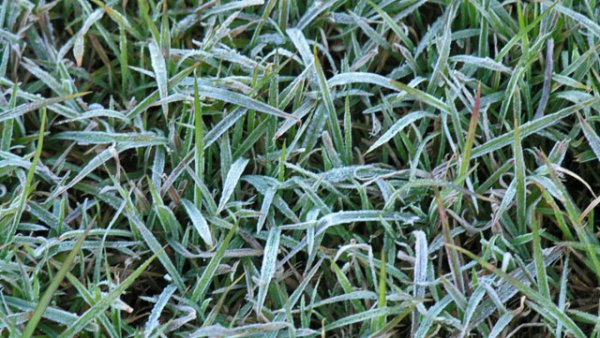 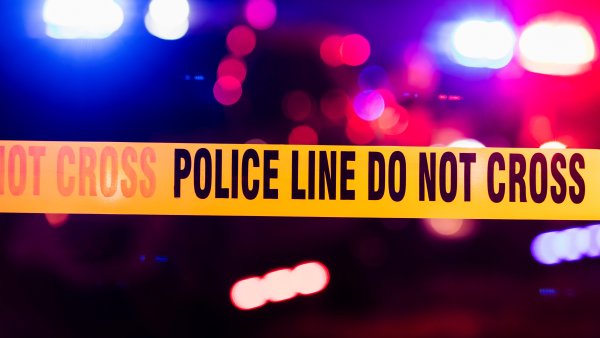 It was not immediately known if there were any injuries in the crash.

Emergency crews were at the scene.