By 10 p.m., the temperature looks to be near 30 degrees, dropping to near 25 degrees by midnight

Looks like Mother Nature plans to ring in the New Year with a nice surprise for revelers in the Chicago area.

The New Year’s Eve forecast looks to be mild and dry, making for ideal conditions for those heading out to Chi-Town Rising in downtown Chicago.

Temperature highs for the day are expected to sit around 40 degrees with partly- to mostly-cloudy skies. 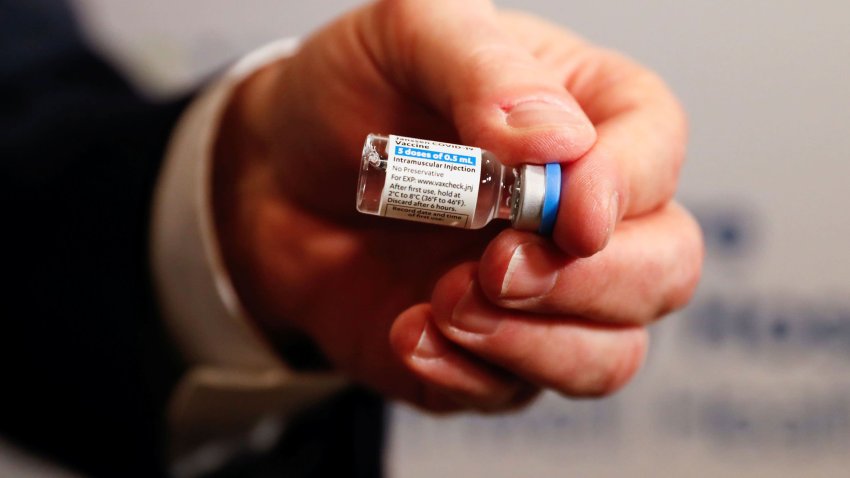 Johnson & Johnson Vaccine: These Are the Symptoms to Watch For

By 10 p.m., the temperature looks to be near 30 degrees, dropping to near 25 degrees by midnight. Still, conditions look to stay dry throughout the evening, according to weather predictions Saturday morning.

The New Year will also start off mild, with highs likely staying near 40 degrees once again.