An Ohio man learned firsthand just how closely “big brother” may be watching when the Secret Service paid him a personal visit this week after a fiery comment he made on social media.

Gary Barry was on his Facebook account March 7 when he saw a post from someone he was following on the presidential candidates that read “Hillary and Bernie…Sunday at OSU.”

“I jokingly said, ‘where do I send the bomb?’” Barry told NBC 5’s Columbus affiliate WCMH.

Illinois, Chicago to Enter Phase 1B of Vaccinations Monday. Here's What That Means for You 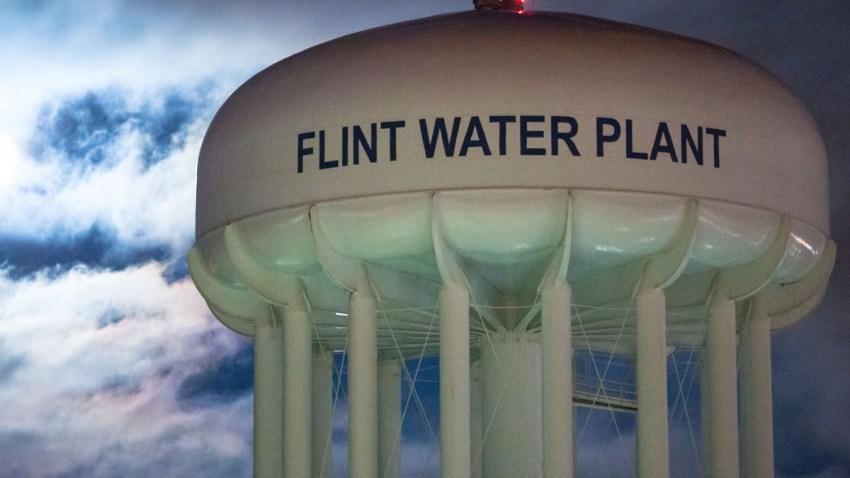 As it goes with politics, the comment sparked a heated debate among local Facebook users who were preparing to welcome the candidates for the CNN Debate in Columbus that Sunday.

At first Barry thought nothing of it, according to WCMH. That was until his son called him to tell him two armed men were at their front door.

“I thought he was kidding,” Barry told WCMH. “But he wasn’t and they actually waited for me to get home.”

When Barry arrived home, he told WCMH the agents sat him down with his wife. Barry says he was then questioned about “everything” in his life including his family and father, who was a firefighter. Barry told WCMH he was also asked if he was suicidal, if he was racist, or if he had ever thought about assassinating the president.

After about 30 minutes of intense probing, Barry says the agents went on their way.

A local Secret Service agent confirmed the investigation and questioning to WCMH, saying it was standard procedure for social media threats made on the presidential candidates.

Barry told WCMH the men gave one piece of advice being saying goodbye: “They said, ‘watch what you say on Facebook,” he said.

“I even spread that message as soon as they left,” he said in an interview with WCMH.

“Just a friendly reminder,” it read. “Don’t post negative political comments on FB or you might get a visit from the secret service like I did today.”

The chargeable offense carries a penalty up to five years in federal prison.