The Chicago Blackhawks, left for dead by some after the Detroit Red Wings took a 3-1 series lead last week, came storming back and used a Brent Seabrook goal in overtime to stun the Wings and win Game 7 by a score of 2-1.

Patrick Sharp scored a goal early in the second period to give the Hawks the lead, but Henrik Zetterberg scored his first goal of the series early in the third to knot things up at 1-1.

We'll have plenty more reaction to this game, as well as the controversial call that ended some premature celebrating, but for now, here are Wednesday's Three Stars: 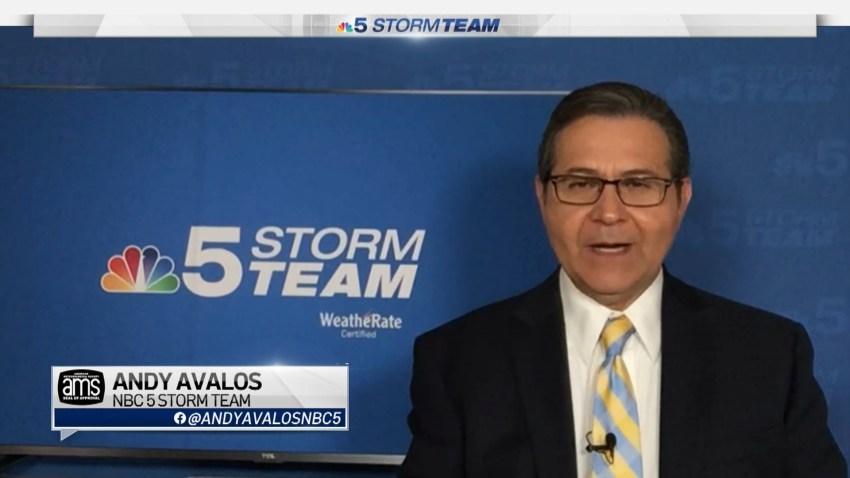 No, Seabrook was not at his best in this game. He had a slew of turnovers throughout the game, but the fact of the matter is that he stepped up at a time when his team needed him the most.

On the game winning goal in overtime, Seabrook noticed a soft spot in the Detroit defense, and skated into the seam like he has done so many times in his career. He fired a wrist shot that went off Detroit defenseman Niklas Kronwall's leg, and it evaded Jimmy Howard and sent the United Center crowd into a frenzy.

Normally, we try not to overlook defensive lapses when picking our stars of games, but in Seabrook's case, we'll make an exception.

Saad only had one shot in the game as part of the third line, but he and his linemates were the best players on the ice for the Hawks all night long. Along with Viktor Stalberg and Andrew Shaw, Saad helped to push the tempo, generate a slew of scoring chances (including four of the five the Hawks generated in the first period) and in general were the only Hawks line that looked like their chemistry was correctly mixed as the Hawks won.

Saad was sent a message before this series started that he needed to step up his game or risk being benched like Stalberg was, but he stepped up his play and showed a ton of grit and passion throughout the series. Tonight's effort may not have resulted in a goal, but it certainly had to catch head coach Joel Quenneville's attention.

The entire trio of guys has to be given First Star honors in this one, if for no other reason than it provided a glimpse of what the Blackhawks are capable of in a game that they rarely showed it.

On the Hawks' first goal, the trio skated down on a 3-on-1 rush, and after a couple of beautiful passes, Sharp fired the puck home past a diving Howard to re-energize the United Center and give the Hawks a 1-0 lead.

No, the goal did not end up being the game winner, but it was a huge bright spot in a game that nearly ended up as a dark reminder of the perils of officiating in the NHL, and Hawks fans can look back on it fondly.