‘Scariest Moments of My Life': Black College Basketball Player Says She Was Attacked at Quincy Bar

A 19-year-old woman shared her emotional story Thursday after she says she was attacked by the owner of a central Illinois night club earlier this month in what her attorney called a "hate crime."

Jazzpher Evans, a student and basketball player at Quincy University, was at The Barn night club in Quincy when she was involved in an altercation with the club’s owner, according to police and her attorneys.

She was then placed in a chokehold and lost consciousness.

“I started to pass out, and I couldn’t breathe,” she said. “My friend begged him to put me down and he was like ‘no.’”

Evans says that the owner of the club dragged her outside and slammed her to the ground, leaving her there. 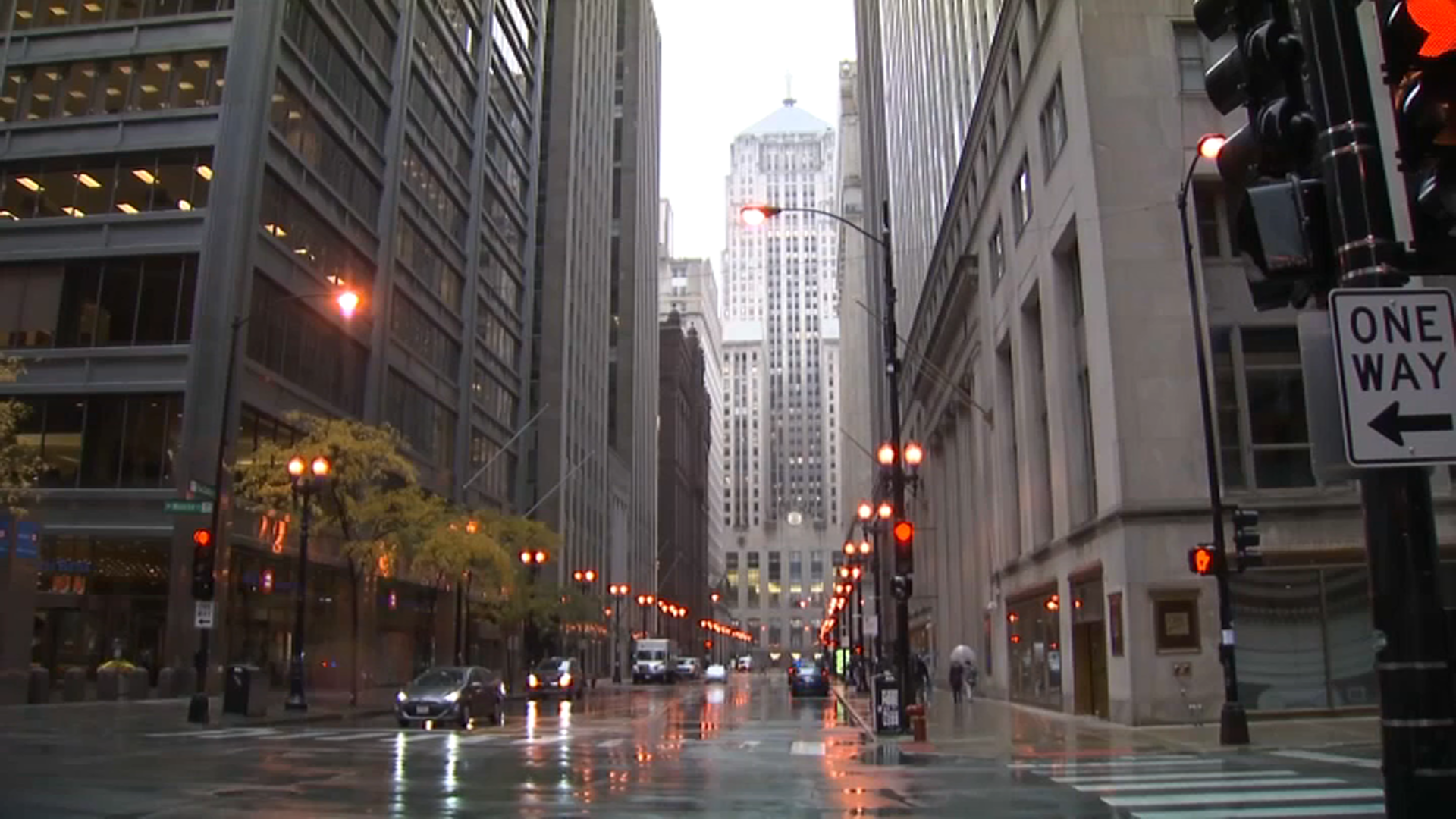 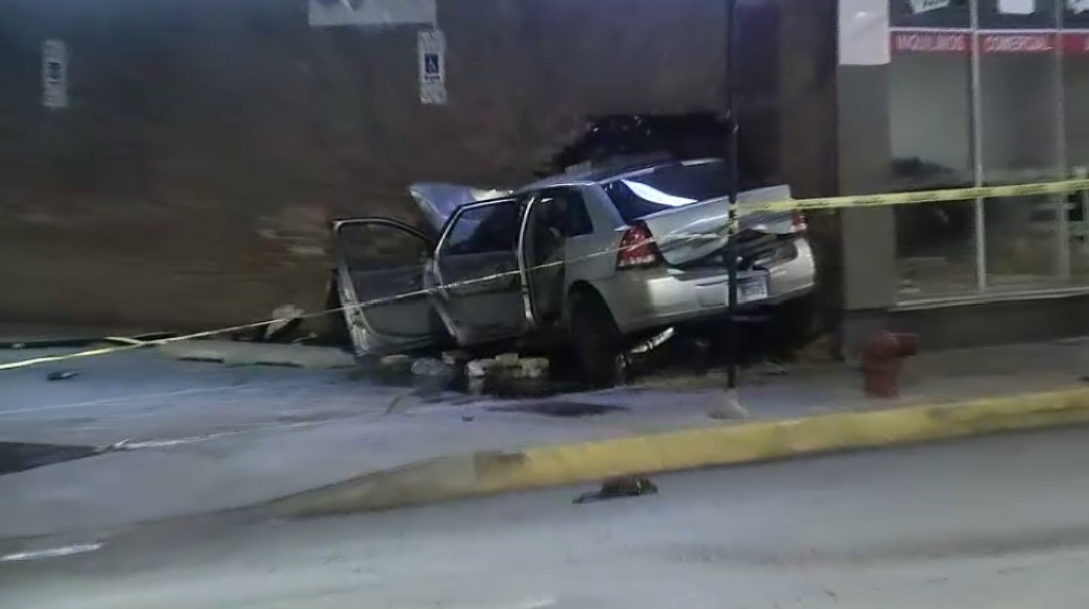 “I woke up and I was outside on the ground,” she said. “One moment I thought I was enjoying my night. Next thing I knew I was outside. I had scrapes all over my face and my nose was bleeding.”

Evans, a basketball player at Quincy University, suffered a traumatic brain injury and suffered multiple lacerations and cuts to her face, nose, hip, back and neck, attorneys say.

During the press availability, attorney Keenan Saulter described the altercation as a "hate crime," and said that the family is pursuing criminal charges against the bar's owner.

“This man should be behind bars today, and we are going to do everything our power to hold him criminally and civilly responsible,” attorney Keenan Saulter said.

According to a press release from the Quincy Police Department, officers are currently culling through video of the incident and are in the process of interviewing witnesses.

They are also calling on anyone with information on the incident to come forward.

According to Quincy Police Chief Robert Copley, the city attorney is looking into potential actions against the bar, including potentially pulling its license after the incident “because of the seriousness” of the attack.

The owner of the bar has not responded to NBC 5's requests for comment.

Shavon Evans, Jazzpher’s mother, recounted the emotions of finding out what had happened to her daughter, whom she described as an honors student and basketball player who has been shaken to her core by the incident.

"This man spit in my daughter’s face…and then threw her out like trash, like she’s nothing," she added.

Evans' attorney says that no charges have been filed in the case, but that they want to see the bar's owner charged with felony aggravated assault because of the severity of the attack.

“I want to put an end to all this, and I want to make sure that no one else suffers at the hands of this person," Evans said.