‘Saved By The Max' Offers Brunch With Mr. Belding

“Hey, hey, hey, hey hey! What is going on here?” is the iconic phrase “Saved by the Bell” principal shouted through the halls of Bayside High School.

On July 17, you can hear the real "Mr.Belding" say it in person during a seated brunch at Saved by the Max with the actor who played him, Dennis Haskins. The event runs from 11 a.m. to 3 p.m.

Reservations can be purchased at www.savedbythemax.com starting Friday, July 8 at 11 a.m.

The $35 ticket includes a biscuit, entrée course and choice of side. 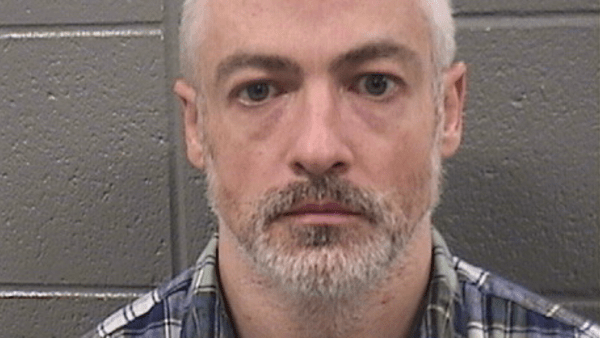 Saved by the Max premiered in the Wicker Park neighborhood in June. The pop-diner extended their stay until December 31. The nostaligic restaurant offers walk-in brunch, dinners, late night service and a cocktail menu.

Diner owner Max, played by actor and magician Ed Alonzo, dressed like his alter ego during the opening week at the pop-up. Producer and writer Peter Engel will appear at the diner this summer.