Sam’s Club will close at least five of its stores in Illinois, including its location in Romeoville, the village says.

According to a press release, the retailer will close five of its 19 stores in Illinois as part of an effort to "better align locations with (the company's) strategy."

“This came as a surprise to us as Sam’s has demonstrated a strong sales increase each year since opening,” Romeoville Village Manager Steve Gulden said in a statement. 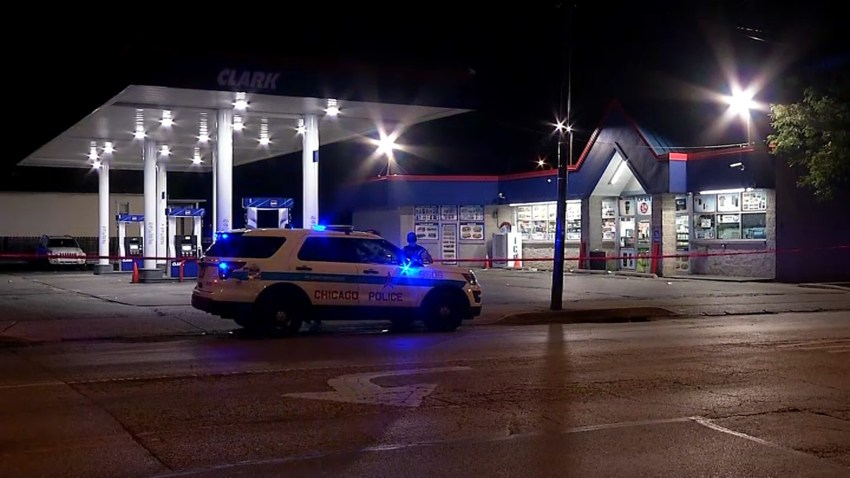 Locations in Naperville, Batavia, Matteson, and Moline will also be closing their doors.

“After a thorough review of our existing portfolio, we’ve decided to close a series of clubs and better align our locations with our strategy,” Sam's Club said via its official Twitter page. “Closing clubs is never easy and we’re committed to working with impacted members and associates through this transition.”

Stores across the country reportedly shuttered without warning as part of the closures.

According to the Village of Romeoville, the club will work with employees on relocation, and displaced employees can contact the Workforce Development Services of Will County at 815-727-4444.

The news comes on the same day that parent company Walmart announced that they would raise the minimum salary at their locations to $11 an hour, and that some employees would receive bonuses as part of the Trump administration’s tax cut plan, which passed Congress late last year.