The suburban waterpark, whose property is being bought by a popular national resort chain with plans to invest millions of dollars in renovations at the facility, has stopped taking reservations extending past Sunday, according to the Daily Herald.

"We are thrilled to officially announce that Great Wolf Lodge is coming to the Village of Gurnee," Great Wolf Resorts said in a statement. "Chicagoland families looking for an unforgettable getaway will love Great Wolf Lodge’s incredible array of family-friendly attractions, entertainment, dining and accommodations."

The resort is "still finalizing" some of the design details and resort offerings, the statement says.

Mayor Kristina Kovarik added that Great Wolf Resorts Inc. is expected to begin work soon after with hopes of opening for spring break 2018. A spokesperson for the resort chain could not confirm that information, however, and a represenative for KeyLime Cove did not immediately respond to a request for comment.

Great Wolf Resorts, known for their popular Wisconsin Dells location, had earlier confirmed to NBC Chicago the possibility of coming to Gurnee “is of great interest to us.” 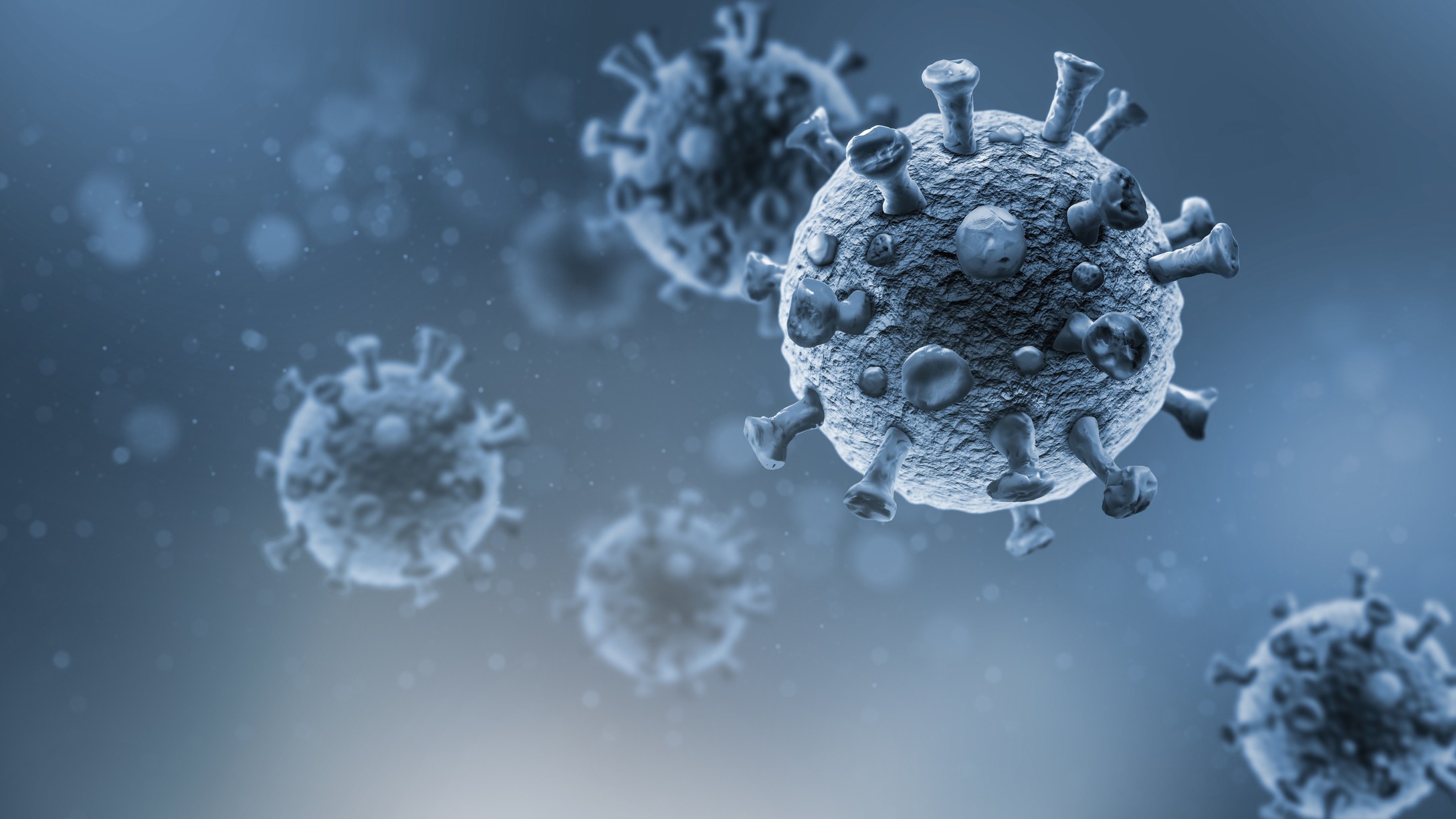 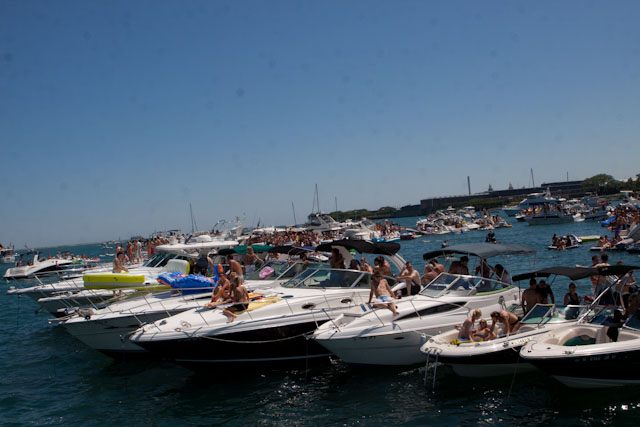 “We hope to continue to working together with the village to evaluate the opportunity to bring a Great Wolf Lodge family resort to the area,” the resort said in a statement.

Gurnee officials voted earlier this year to approve a deal that would provide up to $18 million for the resort to move to town, the Daily Herald reported.

“It’s very exciting for Gurnee to be able to attract such a prestigious and nationally recognized brand to the village,” Mayor Kovarik told NBC Chicago in a statement.

Under the agreement, the largest family of indoor water parks in the US would get a portion of the tax revenue paid to the resort until 2029.

The Chicago Tribune reported at the time KeyLime Cove, located off I-94 at the Grand Avenue exit, was “underperforming,” netting the village roughly $400,000 per year on average in hotel and resort taxes.

The village’s deal with Great Wolf would replace its current agreement with KeyLime.

KeyLime Cove’s 30-acre property currently features a 65,000-square-foot tropical-themed waterpark, a series of restaurant concepts from Dave Anders, the creator of Famous Dave’s, and 414 guest rooms, among other things.