As the Supreme Court stood Monday by part of Arizona’s controversial immigration law, Rep. Luis Gutierrez stood by his argument against it.

"It's really a sad day when it comes to civil rights in the United States of America and the Supreme Court," the Illinois Democrat told NBC Chicago.

The high court struck down three provisions of the law but upheld the fourth requiring police to check the status of someone they suspect is not in the U.S. legally.

Gutierrez called the law a political move that victimizes people. 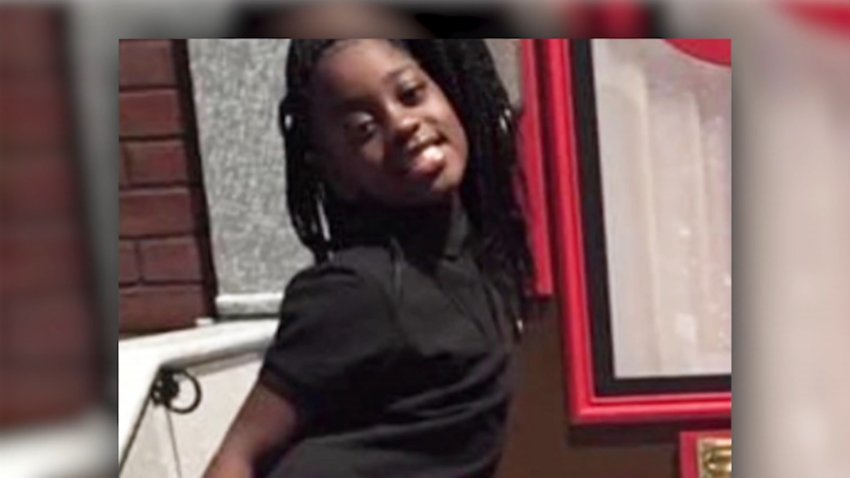 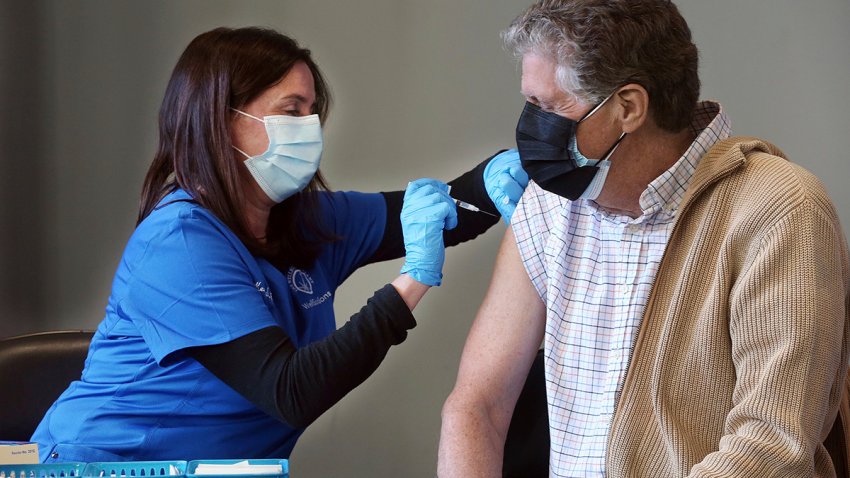 "What the Supreme Court said is it's OK to leave a mandate that says if a police officer has a reasonable suspicion that you're not in the United States of America legally, he has a mandate to stop you, and if you can't prove it, to handcuff you and put you in jail."

The twist is, he said, Arizona police probably will only suspect a certain type of person.

"You know who they're going to ask, they're probably going to ask someone who looks like me, has my color of skin, has my last name," he said. "Look, we shouldn't use racial profiling to do police work."

On the flip side, Rick Santorum said in a statement, "It's time for the federal government to step up to its constitutional responsibility to secure our borders, enforce our immigration laws fairly, and to partner with states rather than sue them to accomplish this important objective."

Gutierrez predicts a strong reaction in the Hispanic community and a boost for the president, which he said is unfounded.

"More people have been rounded up in the last four years ... than ever before in the history of the United States," he said. "There are fewer people crossing that border. In the state of Arizona, if you look, you will find that their crime rate is actually going down. The border has never been safer. "