Tens of thousands of runners and many more spectators flocked to downtown for the 2021 Bank of America Chicago Marathon, which returns to the city Sunday for the first time in two years.

This year's marathon will be a comeback celebration, but it will also feature some exceptional racers, including Reuben Kipyego, the second-fastest man in 2021, Olympian and past marathon champion Galen Rupp, Kenyan sensation Ruth Chepngetich and Sara Hall, who will be making a comeback in more ways than one as she looks to break a big record in this year's race.

Of the numerous athletes set to take to the streets, everyone has their own reason for running.

Kerl LaJeune, a part-time marathon coach, says the race is a time to reconnect with himself and the city.

"I notice and take in the changes and people that are there because that’s really what Chicago is about," he said.

Cindy Phan, who is partaking in her first-ever marathon, is solely focused on finishing. 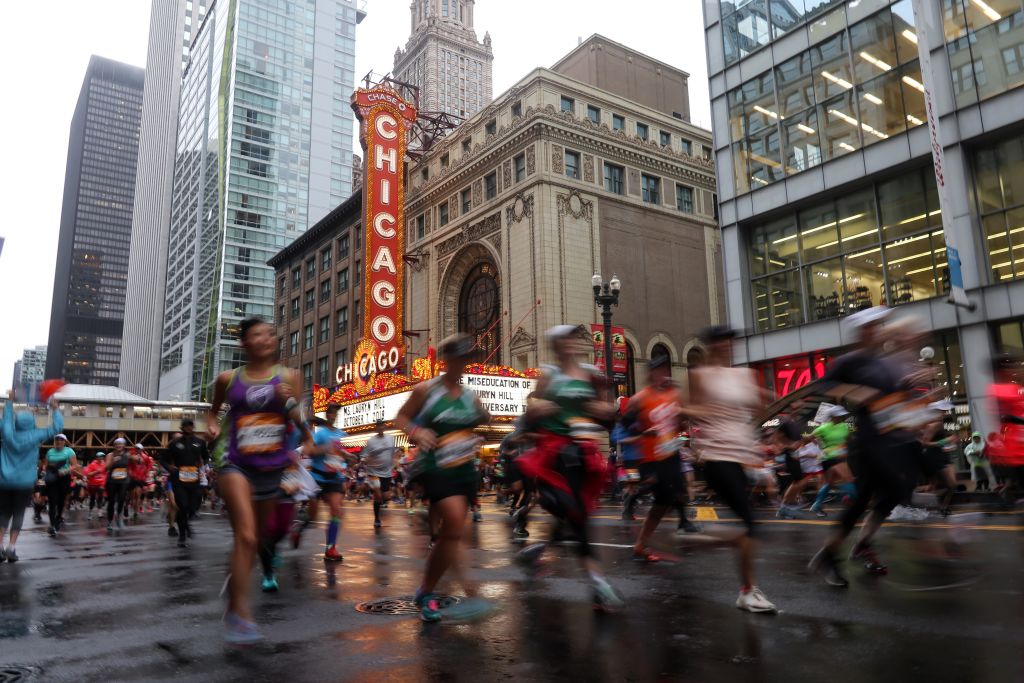 Chicago Marathon Road Closures: What to Know Before the Race Starts Sunday 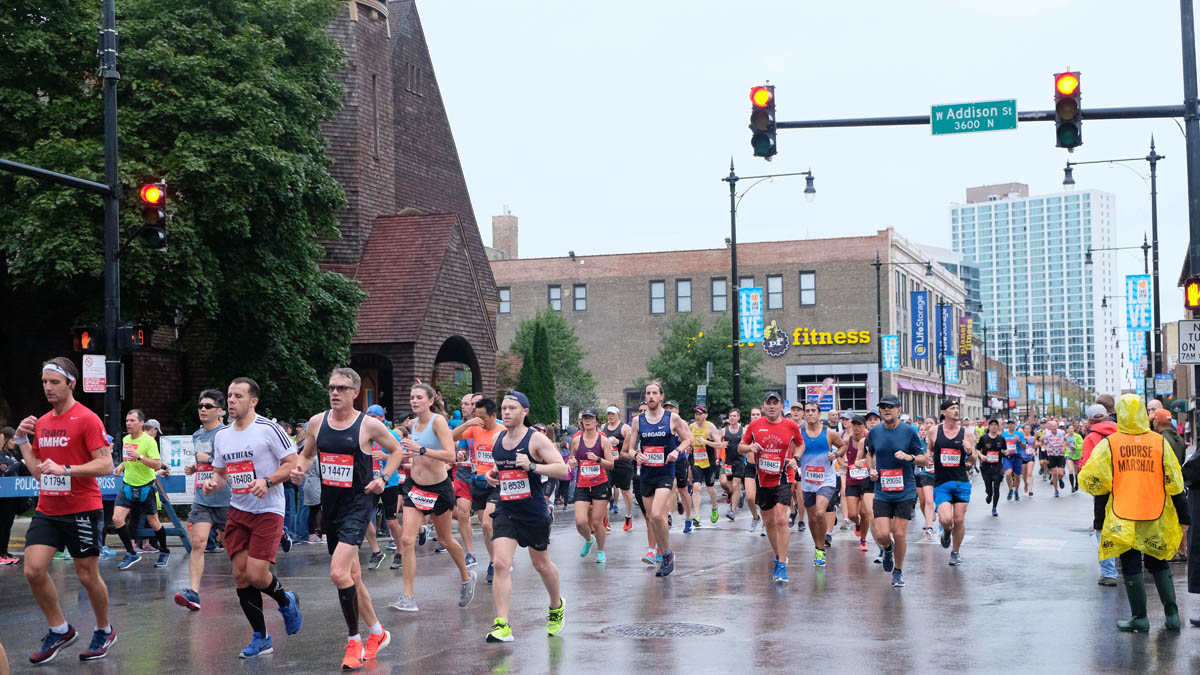 "I think I’ll do great, and I’m going to have fun regardless, I have nothing to lose and more to gain than anything," she said.

Erin Salmon says she's eager to take to the streets and see the crowds that come out to show support.

"I think the return to in-person racing is the city is going to be more awesome than ever," she said. "I just looking forward to having a bunch of crowds and everyone will be happy. I’m just really excited."

This year, the biggest challenge is the warm weather. Many runners are taking Saturday to prepare and hydrate, even more than normal.

"It will be an issue but you just have to listen to your body," Salmon said. "I’m all prepared for it, just hydrating."

Head here for information on how and when to watch the 2021 Bank of America Chicago Marathon.